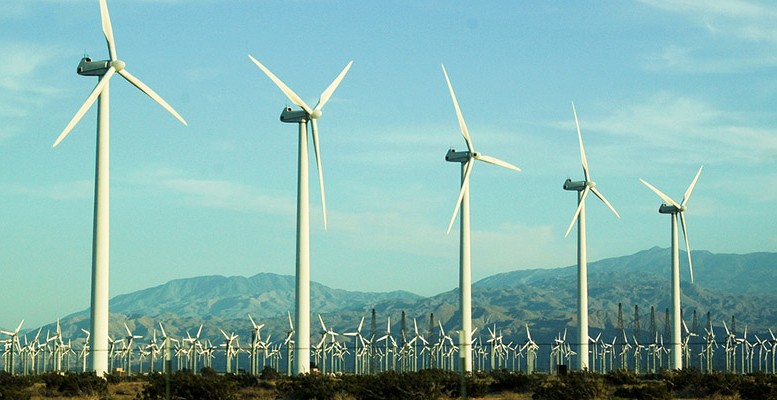 CdM | The Energy Ministry this week held its macro-auction to award installation licences for up to 3.000 MW of renewables plants in Spain. The auction represents an investment of over 3 billion euros and Forestalia, Gas Natural and Endesa ended up with the majority of the MW.

Forestalia was awarded 1.200MW, Gas Natural 667MW and Endesa 540MW. Siemens Gamesa obtained 206 MW, while Grupo Brial (the Briceño family) and Norvento (Fernández Castro family) were each awarded 128MW. Iberdrola, EDP and Viesgo did not win anything and Acciona did not participate in the auction.

Forestalia, a family company headed by Fernando Samper, was also awarded most of the MW in the previous renewables’ auction held at the beginning of 2016. Then it obtained over 400MW of the 700MW up for auction. Forestalia chose General Electric (GE) as its technology provider.

In line with the auction system rules, the interested parties under-bid until the amount of MW up for sale is complete and then the bids are ordered from the cheapest to the most expensive.  The last one to meet the quota sets the price for the whole amount. There was a lot of competitive pressure in the auction. There were offers which included discounts on the 52 euros/MWh which the renewables have established as remuneration until 2020. In total, according to some preliminary calculations, the discounts went up to 9 euros/MWh. The government established a 60 billion euros per MW guarantee for this auction.

“With this auction, Spain wants to make advances towards the EU objective of generating 20% of all its energy needs from renewable sources in 2020.”

This auction was technology neutral. This refers to an auction in which any kind of renewable energy can compete: wind, biomass, thermosolar, photovoltaic etc. No quotas are established, unlike in the auction held the start of 2016. That said, practically all the MW awarded were for wind energy, beause of the competitive advantage the design of the auction gave this kind of enery, based on the hours in operation. The experts notes:

“The big reduction in the installation costs of renewable energies, above all wind energy, has enabled this competitive pressure and these discounts on the benchmark prices. The government has introduced guarantees to ensure that the MW awarded are finally installed.”