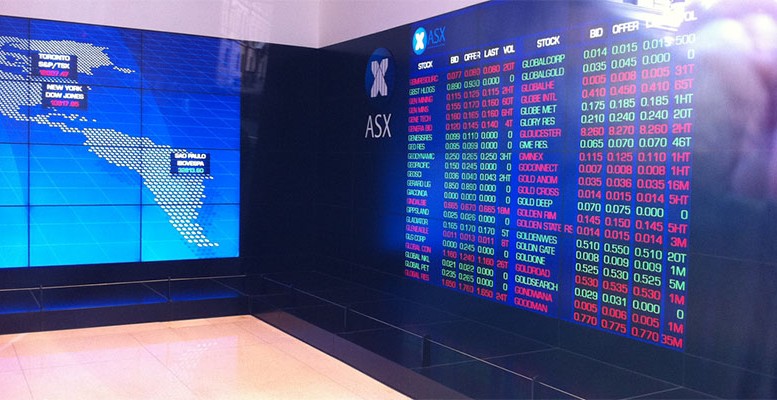 World stock markets, led by the US bourse, are trembling because doubts are beginning to emerge over the White House’s capacity for following through with its plans, which the Congress has to approve first.

Nobody knows what can happen in the coming months, even weeks, but the enormously high levels the US market has reached thanks to Donald Trump’s promises are definitely far remote from the market’s fundamentals. At least this is the opinion of one of the greatest experts Robert Shiller. The Nobel Prize winner and Professor at Yale University believes the US market is expensive. But for various physchological reasons it hasn’t stopped rising, above all because of the tax expectations fuelled by Trump.

All Wall Street indicators are very near record highs which have been beaten on a daily basis over the last few weeks. In an interview with Bloomberg, Professor Shiller explains that it’s very difficult for investors not to go back up on the wave of a market which doesn’t stop rising, independently of whether the ratios reveal that the stocks are expensive.

The PER (Price Earnings Ratio), seasonally adjusted, indicates that the US market has now reached a third record high, very close to the level it reached prior to 1929.

Another indicator –the one preferred by Warren Buffet– is total market capitalisation relative to GDP. As Ambrose Evans-Prichard tells us, this measure is already at a record high, 167%, much higher than the 146% reached during the dotcom bubble:

“The relationship between market capitalisation and GDP is the best indicator of long-term value. In the 1980s, it was approximately 50% of  US GDP. It reached a high of 146% in the dotcom bubble. Now it’s at 167%. It’s clearly beginning to run out of gas,” says Evans-Prichard.

Finally, the capitalisation of non-financial companies in relation to their added value (their contribution to GDP) offers a panorama which is no less worrying: the second record high, not far off the first in the year 2000.

So, for the time being, what Trump has achieved is to fuel market speculation – which had already reached record levels all by itself – and later throw water on the fires of enthusiasm. Now, in the cold light of day, the speculator with piles of shares is asking himself whether the new president is going to fulfill his promises. And it looks as if that won’t happen, that it will be difficult to get such a project through Congress, so a market correction is increasingly more likely.

More so, when the FED is forecasting two more rate hikes during the year, justified by the view expressed by Yellen herself: “As I have pointed out on previous occasions, waiting too long to eliminate monetary easing would not be wise. It could mean that the FOMC would have to raise rates quickly, running the risk of distorting the financial markets and pushing the economy into a recession.”

On the other hand, the non-financial analysts who (erroneously) only look at the figures for the real economy, are still predicting a big growth explosion in the US and Europe. But even the real economy data is giving worrying indications, above and beyond the short-term cyclical trend. For example, with Timothy Taylor in ‘Conversable Economy’ we can see that productive investment is increasingly weaker. Apart from the fact that the proportion of net investment (namely, investment which leads to a net increase in accumulated capital) to gross investment is increasingly smaller.

However, what can be seen from the graphics leads Taylor to make the following comment: “The fall in investment is worrying for various reasons. Investment in physical capital is one of the factors which over time boosts productiviy and wages. It’s a bit annoying that 80% of gross investment is going to replace old capital, instead of being added to social capital. And low investment is at the root of the concern about possible secular stagnation – in the US. The worry that the economy is on a path to slow growth in the future because it’s likely that investment spending will remain low.

In summary, the capital markets have reached levels which pre-assume long-term growth of 5%, a brave admission, with annual productivity at around 1%, if we take into account the drop in the active population. Taylor mentions the hypothesis of secular stagnation, and basis its fulfillment on whether investment, both private and public, recovers or not. Hopes of a revival in public investment as promised by Trump are fading.

The longer we remain in this impasse, the markets will become more dangerous. Up to the point, maybe, where the Fed will be obliged to ease its rate hike timetable.

These are the last gasps of greed which never fail, especially while there are still a few more capital gains to be had.