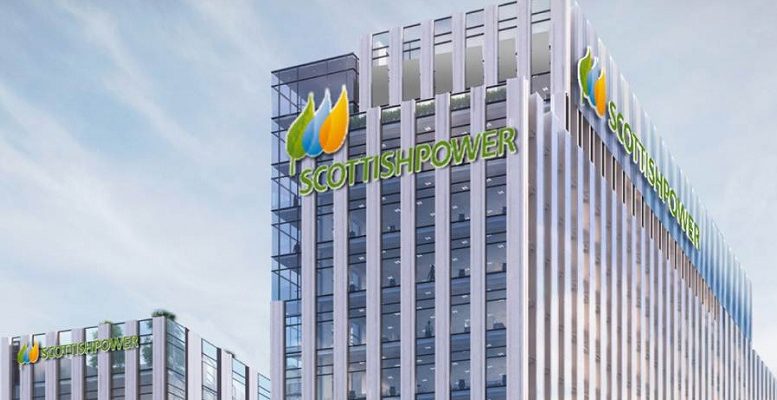 Theresa May could put a cap on the increase in electricity and gas prices in the UK. The British prime minister has announced that she could cut water and gas charges if she is re-elected. May’s intention is to implement a cap on the rise in energy prices.

The six biggest suppliers in the sector are Iberdrola, EDF, E.ON, Innogy, SSE and Centrica. In 2017, these companies raised the prices of their electricity and gas contracts between 7 and 10%. The announcement from the Conservative Party leader appears to be an attempt to attract traditional Labour Party voters, dissatisfied with the current leader Jeremy Corbyn.

The UK PM believes that this initiative to limit energy prices will affect 17 million households which could make an average saving of up to 100 pounds sterling (around 118,6 euros) a year per household.

The UK accounts for 20.5% of Iberdrola’s EBITDA through its subsidiary Scottish Power. The introduction of this kind of measure could affect the Spanish company’s business in the UK. For Bankinter analysts “it’s still too soon to evaluate the impact given that, for the time being, it’s just an electoral pledge about which no details are known.”

In any event, during the presentation of the group’s first quarter results, chairman Ignacio Sánchez Galán downplayed the impact this type of measure could have on the company, given that it would only affect 50% of its portfolio.