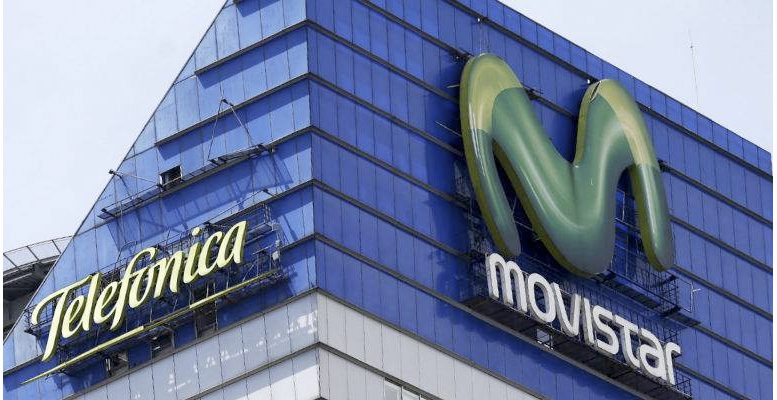 Telefónica’s  net profit rose 42.2% to 779 million euros in the first quarter of 2017 from a year earlier. The 2016 results were reformulated mid-last year after the group decided to stop presenting its UK subsidiary O2 as a discontinued operation.

Telefónica’s decision to stop including O2 as a discontinued operation meant that its assets and liabilities were no longer classified as being up for sale and were included in the consolidated accounts via the global integration method.

By countries, Brazil is the one which contributed the most to group revenues. These rose 30.2% in reported terms and 1.6% in organic terms to 3.165 billion euros. But in Spain, revenues fell 2.6% to 3.066 billion euros.

In fact, during Telefonica’s conference call most of the question were about the domestic unit. The main reason of this deterioration in the Spanish market despite price increases is the different phasing of price increases.

As reported by Kepler-Chevreaux’s experts “management sounded upbeat about a recovery in next quarters”, targeting to at least stable domestic revenue or modest growth, based on price increases, and normalization of football revenue from Q3.

Telefonica also does not expect a deterioration in the competitive intensity. In the long run the company expect wholesale revenues to grow from reselling more expensive fibre. The firm also expects domestic margins to be stable despite increasing content cost based on cost reduction in personnel, network, distribution, real estate.

Analysts at the house are “less sanguine” regarding the future company’ evolution:

“We think competition is actually increasing, Masmovil and Yoigo are gaining ground,  Vodafone and Orange are also more active, segmenting more the TV offer (the loss of TV customer for a third quarter in a row  is in our view quite dangerous for the stock´s video-centric strategic and over time will cap the upselling upside to FTTH),  and consumer are less tolerant to price increases

Revenues in the UK also fell 8.6%, while in Germany they declined 4.7%, both countries continuing with the weak performance we saw in 2016.

The 42.2% rise in net profit was mainly due to the fall in financial costs thanks to the different refinancing operations carried out in the last few months.

According to Bankinter’s analysts It is a “mixed” set of results.

“Only beat estimates at the net profit level. Revenues from Brazil and Latin America were the main drivers of the 5% rise in revenues, in line with forecasts in the former’s case. Both regions represent about 45% of total revenues.”

In this respect, the European Commission announced yesterday that it has given the green light to Telefónica’s agreement to sell part of its Telxius subsidiary to fund management company KKR. The Commission said its decisions is based on the fact that the transaction will not have a negative impact on the European economic space. In February, the Spanish teleco said it had reached an agreement to sell 40% of Telxius Telecom to KKR for 1.275 billion euros. In Link Securities ‘s opinion this is positive for Telefónica.

It allows the company to maintain control of Telxius, while also providing it with funds which will foreseeably allow it to continue with its strategy for reducing its debt pile.