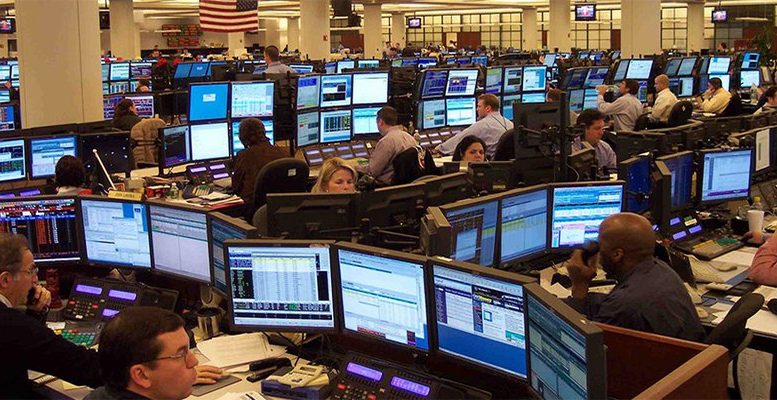 The latest BIS over-the-counter ( OTC ) derivatives statistics referring to end-June 2017 have been published on Thursday morning. Three major conclusions can be reached from this study.

In contrast, their gross market value, which provides a more meaningful measure of market and counterparty credit risk, declined further in the first half of 2017, from $15 trillion to less than $13 trillion, its lowest level since 2007.

OTC derivatives transactions are remaining in question this year in the run up to tighter rules on the application of collateral in both cleared and uncleared transactions come into force in 2020.

The BIS publish Semiannual OTC Derivatives Surveys which are complemented by a broad-ranging Trienniel Survey.