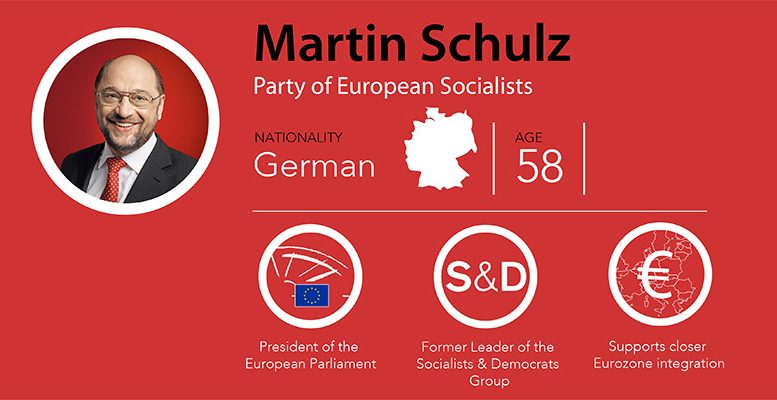 Democrats can win back working-class voters

Nick Ottens via Atlantic Sentinel | How can Democrats win back working-class voters who have switched to the right?

Except we have seen social democrats try this in Europe and it didn’t work.

When left-wing parties cling to a shrinking working-class electorate, they end up neglecting middle-income supporters — and satisfy neither. Parties that takes sides are more successful.

In France, the Socialist Party competed with the far-right National Front for the support of post-industrial workers in the country’s rust belt. Emmanuel Macron created a new party for the progressive middle class and bested both.

In Germany, the Social Democrats have lost bastion after bastion in the industrial Ruhr area. Blue-collar voters, now in the minority, haven’t forgiven the party for liberalizing labor policies and supporting free-trade deals. Yet the Social Democrats continue to prioritize them in their platform. That risks alienating white-collar professionals.

Ask the Dutch Labor Party. It saw its support go down from 25 to 8 percent in the most recent election. Two parties that are unambiguously cosmopolitan and internationalist, the liberal Democrats and Greens, gained at its expense.

There are two lessons for Democrats:

The Dutch Labor Party has been losing low-income voters to the far left and the far right for years. They blame it for the failures of the multicultural society and are not going to be lured back by the promise a stricter immigration policy. (Labor tried.) These voters have lost faith in their party.

Democrats in the United States can adopt more populist slogans and deemphasize identity politics, but voters in the Rust Belt will still see them as liberal and internationalist in 2020. Because they are.

Democrats are the party of cities, feminists, minorities, professionals, the tech industry and young people. They won’t fool the working class by trying to be something they’re not. But they could turn off college graduates, minorities and Millennials — and those three groups don’t show up enough in local and state elections as it is.

Democrats must learn to appreciate what they have. Center-left parties in Europe can only dream of such a broad coalition as theirs. Democrats are the majority of the country. Clinton won three million more votes than Donald Trump. 100,000 more votes in Florida and 200,000 more votes in North Carolina and she could have afforded to lose Michigan, Ohio, Pennsylvania and Wisconsin to the Republican.

Workers need a party, but they have more in common with farmers, shopkeepers and small-town folk than they do with coders, teachers and the self-employed. Democrats need to accept the defection of the working class and move on.

Times change. Parties need to change with them.