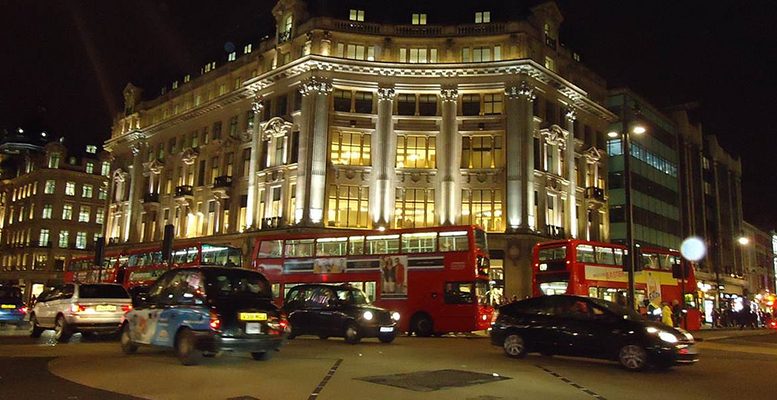 The Bank of England matched on Thursday market expectations, hiking interest rates for the first time in more than 10 years by 25 bp to 0.5% with a 7-2 majority : Deputy governors Ramsden and Cunliffe were in the minority, making the hike driven by external members.

While the consensus expected a rate hike yesterday, it wasn’t always the case. Until September, expectations for a rate hike this year had bounced between around 10% to 60%, and mostly toward the bottom end of that range. The asset purchase targets remained unanimously unchanged at £435bn for gilts and £10bn for corporate bonds. Carney said a discussion about ending reinvestments would be “ further down the track ”.

The asset purchase targets remained unanimously unchanged at £435bn for gilts and £10bn for corporate bonds. Carney said a discussion about ending reinvestments would be “ further down the track ”.

Given that growth continues at its lower potential pace with GDP growth forecasts at around 1.6%-1.7% between 2017-20, with productivity growth revised down to 1.25% in 2018, 1.5% in 2019 and 1.25% in 2020, and expectations of very low unemployment until 2020, the Bank of England’s Monetary Policy Committee (MPC) dropped guidance that interest rates may need to rise more than markets imply. Carney said two additional 25bp rate hikes over three years “are consistent with ” inflation falling back towards target by the end of the forecasting horizon. However, he also said that the economy “ might be running a little hot by the end of the forecast horizon ” with forecast inflation staying as much above target as in the August forecast, despite the hike.

According to Ranko Berich, Head of Market Analysis at Monex Europe, the meeting minutes make it clear that the MPC’s view of the economy’s growth prospects is “rather dim”.

“Even the sluggish growth expected over the next couple of years is believed by the MPC to be sufficient to erode the little slack left in the economy, and therefore be inflationary. Wage growth will do the heavy lifting in justifying the MPC’s view and prompting further hikes in 2018 and beyond – unless wages pick up significantly this is likely to be a “one and done” hike for some time.”

For Citi Research’s experts, the BoE is embarking on a rate hike cycle, but not as “ fearlessly ” as expected.

“We now think only one hike next year is likely. Much hinges on whether productivity growth stays lower than elsewhere. If not, the UK might be facing growing slack and lower inflation as it has been the 4th weakest economy in the OECD so far this year.

The risk of no further hike, or even a reversal due to Brexit risks, stays very high. Markets reacted by selling sterling and buying gilts. Ironically, Citi believes that the rate hike has thus eased financial conditions and may boost growth and inflation projections at the next meetings.

“Hawkish MPC members may soon push against this dovish interpretation, so we cannot rule out that the MPC will be forced to hike twice in 2018 to bolster its credentials.”