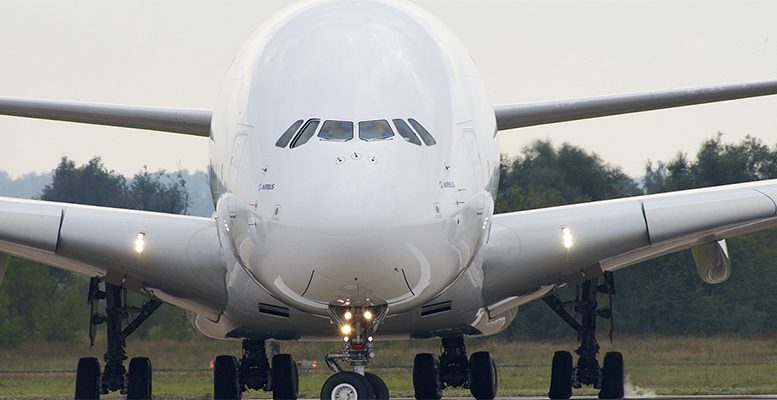 The upwards revision to profit and revenues’ estimates made by IATA (which agglutinates 83% of global air traffic) flags that the sector will grow 5.4% this year. The main reason behind this improved outlook is a stronger increase in passenger demand than initially forecast (up 7.4% in 2017, in line with the growth rate in 2016, when it was expected to be weaker). That said, the impact of fuel will be negative in comparison with 2016. The drop in the price of fuel last year favoured the reduction in the sector’s unit costs (down 8%). In 2017, however, costs will rise due to the impact of hedging and the rise in cash prices.

In conclusion, Bankinter analysts think the growth forecasts are “very positive” although margins could come under pressure.

Keeping them stable will depend on how efficient the airlines are in managing capacity use and offsetting the foreseeable increase in unit costs.