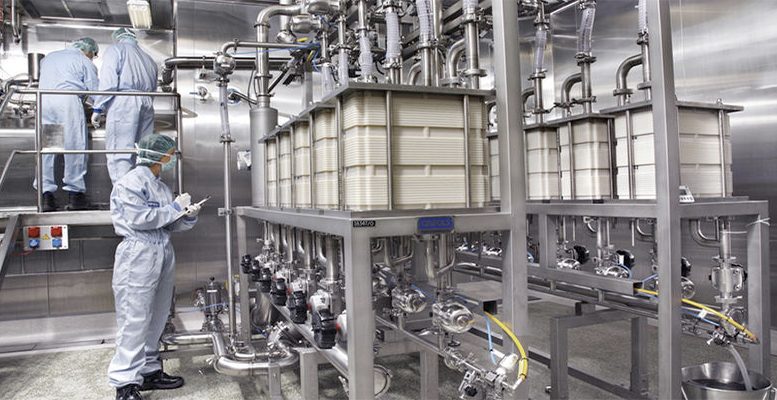 Spanish pharmaceutical and healthcare firm Grifols has obtained approval from the US Food and Drug Administration (FDA) to market the physiological saline solution which the company manufactures at its plant in Las Torres de Cotillas (Murcia). This is very positive for the group’s hospital division and, in particular, for its presence in the US. According to Grifols, this approval opens up new possibilities for future FDA authorisations to sell other products manufactured in Spain.

This latest move strengthens the company’s expansion in the US, which is one of the key markets in the growth strategy of this business line. Grifols already generates over 60% of its sales there.

Specifically, the association has set out that in order to be a member, firms need to earmark at least 10% of total sales to R&D, while the average spending on research has to be at least $200 million a year (180 million euros) over the last three years. According to Grifols’ latest accounts, it spent 198 million euros on R&D last year, but this figure represents 4.9% of its sales, less than half of the amount required by the association.

Grifols today has an 18% share of the global plasma protein market and is the world leader in three of these markets. But the company’s management wants it to be the “indisputable” leader in the hemoderivatives market and expand its diagnostic business and hospital division.

The multinational’s managers have stated that Grifols will invest 15-20 million euros in reorganising the installations acquired from Hologic in San Diego.

In addition, it’s on the cards that in 2022 the new building for splitting up plasma will be ready. This is being built in Clayton (the US) and will have a capacity of 6 million litres. It will require an investment of 78 million euros.