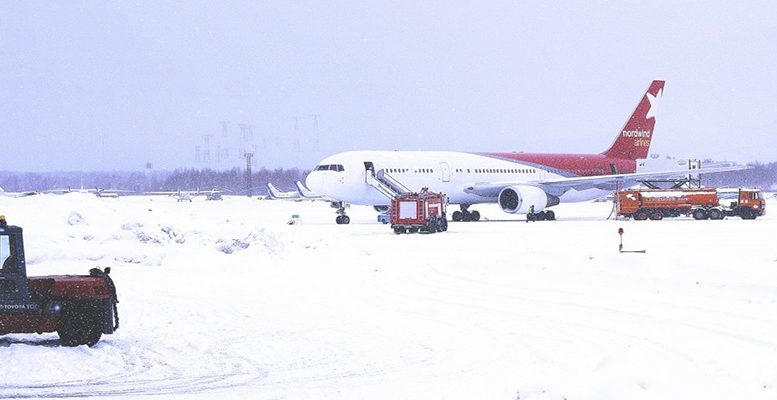 Aena, a state-owned company that manages general interest airports and heliports in Spain, just published its Outlook for winter capacity 19-20, where they expect an increase in capacity of + 0.5% for this period.

This represents a fairly significant slowdown compared to the 19% summer traffic growth of + 4%, as well as the + 6% winter growth of 18-19. That said, those estimates remain fairly in line, both with the latest data published by both the OAG and with the Morgan Stanley analysis team estimates.