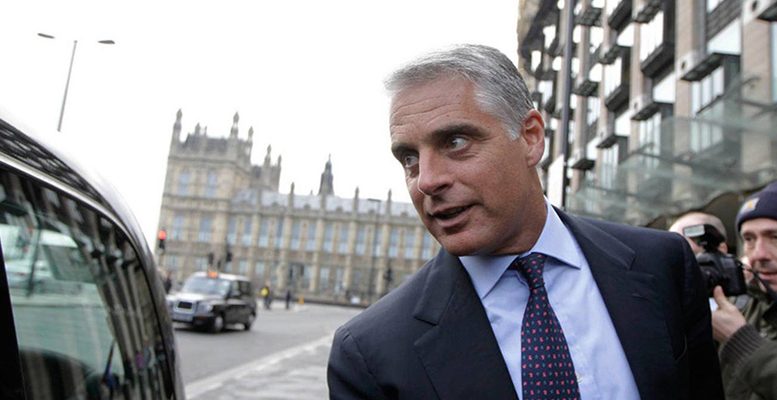 Santander’s Board of Directors has decided that José Antonio Álvarez will be succeeded as CEO of the Group by Andrea Orcel, subject to regulatory approval. Mr. Orcel is currently member of UBS Group’s executive committee and “brings a wealth of experience and expertise, having worked closely with Santander for almost two decades”, according to the financial entity.

These appointments are expected to take effect in early 2019 following regulatory approvals.

“Rodrigo Echenique has been my most trusted advisor and played a fundamental role within the Board and as an Executive Chairman of Santander Spain. I now look forward to José Antonio Álvarez assuming these key strategic and executive responsibilities. The Board and I want to express our thanks and deep appreciation for Rodrigo ́s commitment and great added value to Santander over the past 30 years and look forward to his continued support from his non-executive board role. We wish him and his family the best in his retirement from his executive roles.

“I very much look forward to continuing to work with José Antonio as a trusted partner, as we have done over the past four years. He has been critical to the successful execution and delivery of our plans and is a great role model for everything we want the Santander culture to be. As Executive Chairman of Santander Spain, he will complete the Banco Popular integration, as well as support and represent the bank and me personally on strategic decisions through his executive committee and board roles.

Santander launched its strategic plan in October 2015, and expects to deliver on all the objectives it set. By the end of 2018, the bank expects to have almost doubled the number of digital customers it serves, from 16 million in 2016 to 30 million, while the number of loyal customers has increased by 40% to 19.1 million. During the same period, Santander has strengthened its capital base significantly – adding over €16 billion euros to its CET1 to 10.8% at Q2 2018, while also increasing the cash dividend per share by 132%.

In early 2019, Banco Santander will publish its new medium-term strategic plan. The updated plan will be based on the same pillars which have guided the bank over the past three years: a relentless focus on customer loyalty, and a goal to become the best retail and commercial bank in the markets in which we operate, whilst building an integrated digital platform across the Group.

The Board of Directors of Banco Santander will be composed of 15 members, of which the majority, eight, are independent. Santander’s board has gender diversity (more than a third are women), multiple nationalities (American, Brazilian, British, Italian, Mexican and Spanish) and broad sector representation (financial, distribution, technology, infrastructure or the university).