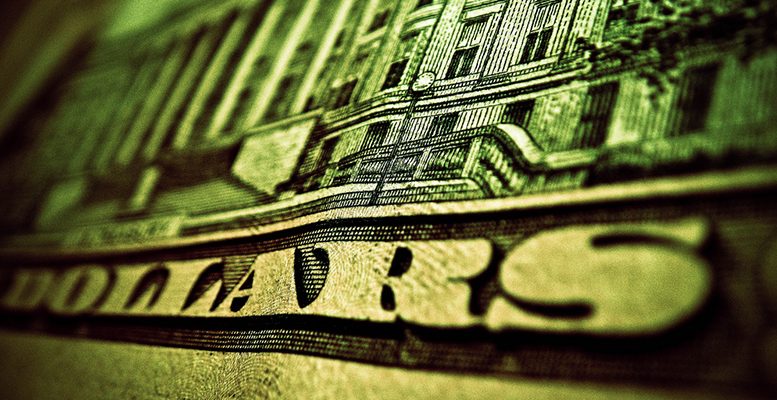 Five years ago, say analysts at AXA IM, Professor Hélène Rey reminded central bankers gathered at Jackson Hole, of how the close interconnection of capital markets represented a “facilitator in the transmission of shocks”, initiated at the global centre of monetary policy, the US Federal Reserve. The tightening of global financial conditions, id est the rise in US yields and the appreciation of the US dollar, is therefore the most obvious trigger behind the recent emerging market (EM) sell -off. However US-led protectionism , which risks disrupting the global supply chain, as well as worries of China’s internal demand slowing down faster than expected – and a collection of other idiosyncratic stories – clearly did not help EMs either.

As often witnessed, the experts at the firm point that the countries suffering most were exhibiting the weakest fundamentals (past procyclical stimulus, questionable independence of central bank etc.) and, more importantly, the ones with the largest external funding needs – not a weakness per se being a normal feature of catch -up economies posting structurally superior returns , but a vulnerability in times of stress).

Contrary to similar episodes , for example post the 2013 Taper Tantrum and the re -pricing of the Fed’s quantitative easing (QE) programme, the recent EM sell-off has seen rising dispersion across countries. Whether this will turn into an EM -wide, undifferentiated tightening of financial conditions, or if it remains a mainly specific episode , will dictate the magnitude of the global macroeconomic impact, (significant if the former, perhaps providing the Fed with second thoughts but almost ben ign in the latter ).

An important factor for EM, especially in emerging Asia, will be the slowdown in Chinese imports. In this regard, the latest monthly macro data reassuringly provided nascent sign of a growth stabilisation, with in particular industrial production and retail sales surprising on the upside. The disappointment has been largely driven by infrastructure investment, the main responsible for China’s economic slowdown since the beginning of this year. The Chinese gove rnment has taken concerted actions to arrest this sliding trend, from relaxing funding conditions for local governments to liquidity injections via cuts to the reserve requirement ratio and medium -term lending facility loans.