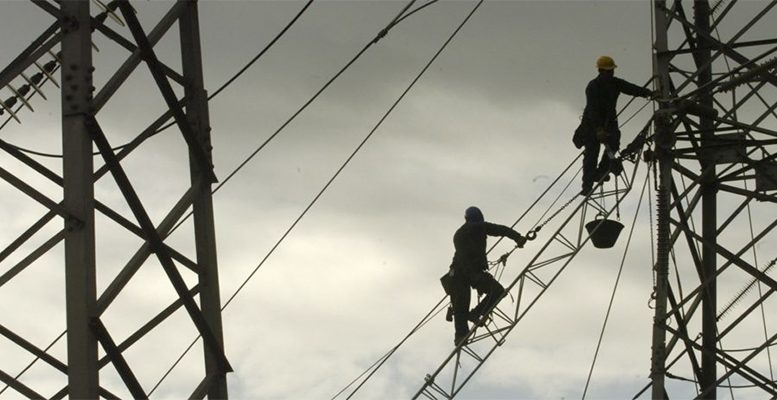 The electricity distribution network in Portugal is going to be re-auctioned within an ambitous programme of liberalisation launched by the Portuguese Government.

The distibution networks in Portugal, although managed by EDP, are the property of the town halls. Portugal is divided into 278 municipalities. Each municipality owns its own network and the management is devolved to the electricity operator through temporary concessions. All these concessions ended between 2006 an 2016, with different calendars and procedures for renewal.

All the concessions will be put up for auction on a single date in 2019, still to be decided. On Monday 17 September the period concluded for those interest in the tender to present a letter showing their willingness to participate in the process and seeking more information. The Portuguese electricity market, with more tan 6 million connections, is a quarter that of Spain.

Endesa has 18% of the energy supply market in Portugal. Of a total income for the group of 20 billion euros, 1 billion originates in this country. Portugal is a strategic market and in the realisation of its Strategic Plan for 2018-20, one of the recommendations of the Group´s road map was to consolidate the energy and gas business in Spain and grow in Portugal and France. In fact before the summer Endesa sounded out a posible agreement with Three Gorges, main shareholder in EDP, to buy some assets in Portugal if they finally decided to disinvest in some of their Portuguese businesses.

Endesa is in a very solid financial position and could manage a posible investment in Portugal. At the end of the first half of 2018, their net debt reached 5.959 billion euros, which represented 1.7X the EBITDA of the group. The operation make strategic sense and Endesa could finance the operation without problems. There are still no details of the acquisition, to be able to make a more detailed evaluation of the impact of the eventual transaction on the listing of the group.