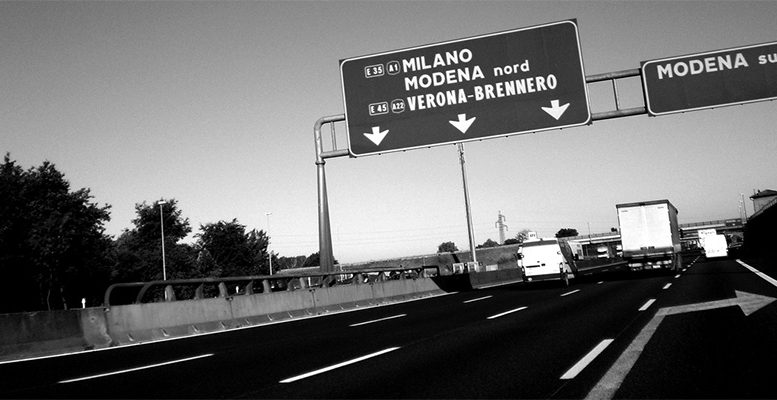 Hochtief has launched a €18.76 cash or share offer on Abertis, raising speculation around a potential price war between Atlantia and Hochtief. In Carax-Alphavalue’s opinion, “while Atlantia’s €16.5 price was a no-brainer in terms of value accretion, a price of €19+ makes the rationale behind the deal less obvious, given the relatively low synergies to be extracted from the merger.”

Nonetheless, Abertis has been a long-term target of Atlantia and still offers some good arguments for Atlantia to meditate on, even at €19+, the most obvious ones being Abertis’ far superior FCF yields and the combined entity’s better-balanced geographical mix.

From a financial standpoint, analysts at Carax point that Atlantia could decide to include Abertis’ divestments in its bid’s terms (Hispasat, Cellnex…) “although this would damage the friendliness of the deal, deemed key by many of Atlantia’s bid supporters.”

On the other hand, it could decide to decrease further its stake in ASPI, its Italian toll road business, from the current 88% to something closer to 51% in order to keep control of its historical asset. Such a sale would generate c.€5.6bn, to which could then be added some smaller- scale divestments in Latin America. Once combined, these divestments would allow the new entity to keep its current investment grade while avoiding any significant capital increase to finance the deal.

Furthermore, Carax-Alphavalue notes that, if Atlantia decided to raise its offer, it would still face the Spanish government, reportedly skittish about seeing Abertis change flag.

The government is still claiming it has to give its clearing for the deal to go through, while Atlantia seems to be ignoring this as it has not even tried to get in touch with it, according to market rumours.

All in all, we see a 75% chance that Atlantia raises its offer to match Hochtief’s price. and note that, at the same price, Atlantia’s bid should be favoured by Abertis’ shareholders given its bid’s friendliness and Hochtief’s financially-stretched offer.

Now that the acceptance period has been frozen by the CNMV, Atlantia will have time to prepare for a new offer. However, we believe the Italian group had time to prepare its counterattack given that the market was well aware of ACS’s upcoming bid, therefore we would expect to hear from it relatively soon.

In the end, experts see a small upside potential on Abertis as we deem an improved offer by Atlantia likely. Consequently, they have increased our target price from €18.2 to €19.31, translating a 75% chance of seeing Atlantia raise its offer to €19.5. This represents a 3% upside on today’s price.

Lastly, we have decided to take a more cautious stance on Atlantia to reflect both the downside linked to any price war between the Italian group and Hochtief while we acknowledge a short-term downside risk in case the bid fails as part of today’s price is built on hopes surrounding the acquisition. Therefore, we have trimmed our target price by 2.3%, now standing at €28.47.