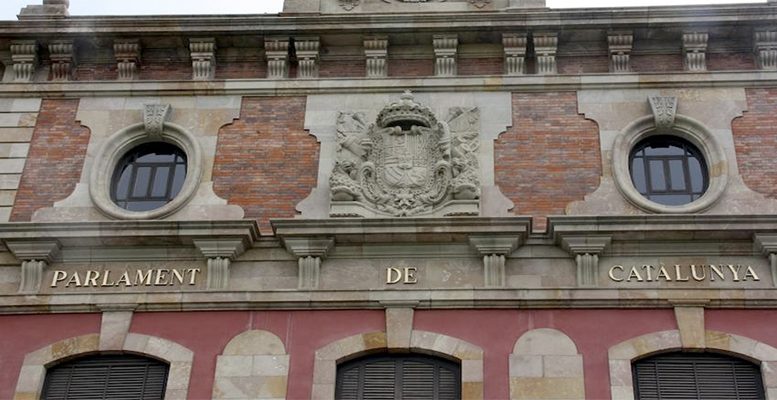 Whether it’s the initiative of the Catalan or Spanish government, Catalonia is this week heading for elections at the beginning of 2018. Some will say the elections are constituent towards obtaining independence and the new Republic of Catalonia. Others will hold the view that they are autonomous elections under the protection of the 1978 Spanish Constitution. In fact what they will be are elections to clarify the current real political map in Catalonia.

The 2018 elections will be the twelfth consecutive polls since 1980, called within the legal framework of the Constitution and the Autonomous Statute of 1979 which was approved in Madrid and Catalonia with an ample parliamentry consensus. Since that date, the nationalist party led by Jordi Pujol obtained absolute or sufficient majorities on nine occasions (between 1980 and 1999 and between 2006 and 2017). Meanwhile, the Catalan socialists (as much socialists as nationalists) obtained a sufficient majority to govern with the secessionist party the ERC between 1999 and 2006. This was a period during which they reformed the Statute without sufficient consensus and with the opposition of the PP. This ended up in a polemic ruling from the Constitutional Court which limited the reach of some of articles in the Statute. And this is the basis of the argument for the current secessionist claim.

During the 37 years of its autonomy, Catalonia has been governed by nationalist parties (including the PSC led by Maragall) which have built up an administration with ample political and adminstrative powers handed over by the central government. No European or US federal state has as much authority as Catalonia. Its government is only lacking the more explicit recognition of a nation (the Constitution says nationality), as well control of the judicial power and full management of taxes and the Social Security.

The function of the 2018 elections will be to clarify the majority between the drive for independence, which has never had a majority, and that for autonomy or for constitutionalism. In 1978, the Catalans voted in favour of the Spanish Constitution, with a big turnout and an ample majority. Since then, every survey carried out detects three stances:

1.- The bloc which oscilates between 15% and 25% and is qualified as nationalist-independent based on feelings, tradition and desire.

2.- The constitutionalist bloc, between 30% and 40%, including Spaniards as much as Catalans, which wants autonomy but is not in favour of independence.

3.- A third undecided group, perhaps more Catalans than Spaniards, which change their preferences, between abstention and participation, depending on the circumstances.

4.- Not forgetting two extreme minority groups: the Spaniards who are not in favour of autonomy, who make up just about 10% and don’t carry much weight. And the extreme left, who are against the system and revolutionary, and see independence as the path to revolution. They act now as an active and decisive minority (less than 10% of the vote in the most favourable situation), who are leading and determining the current urgent drive for independence. This is a group which does not rule out revolutionary violence, but at the moment is practising a non-violent activism substituted by a very well organised active resistance.

The secessionists encompass a very wide ideological spectrum. This ranges from the extreme left to the right and the more traditional bourgeoisie, which can use the Catalan government’s resources (education, public television, budget and subsidies…). They also have a very professional political marketing strategy, making heavy use of social networks. And they fuel a national feeling for independence amongst their promoters, as well as malaise about the economic crisis, Rajoy’s apathy, the PP and Spanishness, which are considered as the causes of their problem. For these people, independence appears to be an alternative to be explored particularly in light of the promises from its promoters: the economy will grow, pensions will be bigger, they will be well received in Europe and by international organisations…promises which blur and complicate the issue as the hours go by.

Successionists and constitutionalists will have to substantiate what the majority position is in dog-faced elections which will be held in six months time at the latest, before the spring. Up to now what has happened in Catalonia over these tense months is a social divide, unprecedented since the (un) Civil War, while the Catalan economy is being sharply eroded. In 15 days, a large part of the businesses able to do so have transferred their headquarters to other cities in Spain. Furthermore, consumption, investment and tourism have all retreated. There are also signs of increasing anxiety in the Catalan society(equivalent to the enthusiasm seen in those who are convinced secessionists)  which is spreading to other Spaniards.

The novelty now is that Catalans are on the road to new elections to clarify the situation, to excercise their right to decide. Over the last 40 years, they have done this on 39 occasions for Spanish general elections, Catalan autonomous elections, municipal and European elections, as well as various constitutional or statutory referenda.