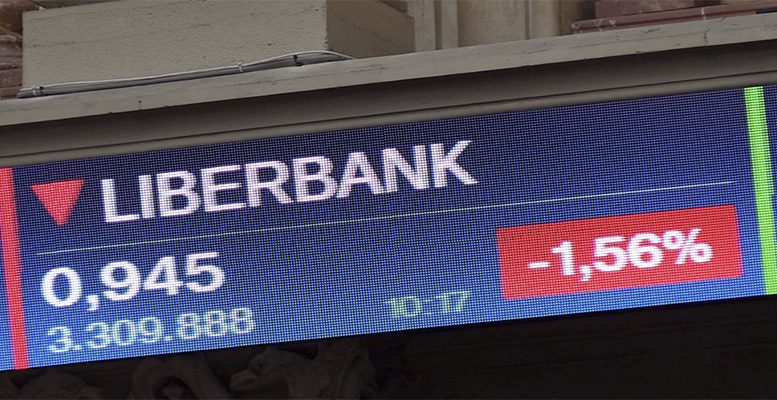 Liberbank has signed a binding agreement to set up a company with Bain Capital Credit and Oceanwood. The aim will be to administer, develop and dispose of a portfolio of foreclosed property assets belonging to the Liberbank group. The Spanish lender will have a direct, or indirect, 9.99% stake in the new company. Bain Capital Credit will have an 80% stake, while Oceanwood will own the remaining 10,01%.
Liberbank will transfer property assets with gross aggregated accounted debt of €602 million, of which €180 million consist of land and work under construction, €80 million in tertiary assets and €342 million in residential product. Bain Capital Credit will manage the assets integrated within the new company once the operation has been completed, due to happen before end-December 2017, and the conditions of the agreement have been met. As of September 2017, Liberbank has made provisions to offset the impact of the transfer of this portfolio. The closure of the deal, along with the direct sales of €209 million worth of gross debt related to property assets in Q3’17 (of which €90 million consist of land and work in progress) will allow the bank to meet its target ahead of time for reducing its exposure to property assets by more than €800 million in H2’17 (with a total of €1.045 billion in the year to date, with the direct sales made in Q4’17 still to be included).
At the same time, Liberbank hopes to register the following pro-forma ratios at end-September 2017 (including this transfer of assets and the capital hike approved by shareholders on October 9): a coverage ratio for unproductive assets (NPAs) of 49%, an NPAs ratio of 19.7%, a Texas ratio of 94% and a CET1 (fully-loaded) ratio of 12.2%. Finally, the bank is maintaining its targets for NPAs and capital which it unveiled to the market on September 6.