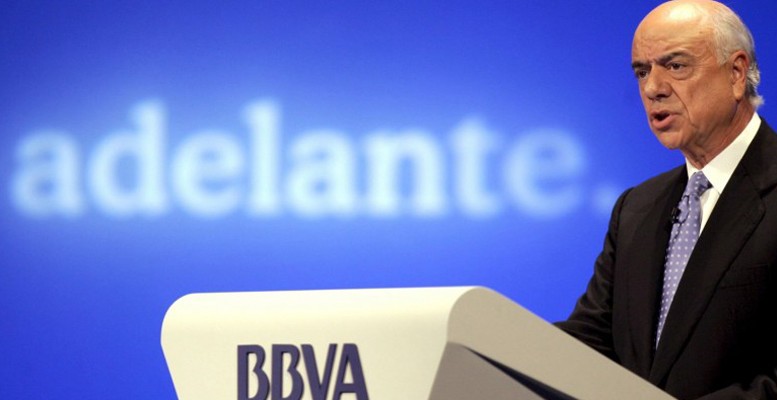 Despite all the international support Erdogan has received since the failed coup on July 15, the situation in Turkey has become complicated because of the President’s reaction. It has fuelled a dangerous dynamic in the Euroasian country which could end up harming the Turkish economy and, therefore, the international companies operating there. Such is the case of BBVA, which is the majority shareholder (40%) and has full powers in the country’s biggest bank Garanti.

Today the situation in Turkey is highly inflammable. If it’s not due to a conflict with Russia, after bringing down one of its planes, then its because of an agreement with the EU over refugees which has been contested by large part of Europeans. Then there is the fact that Erdogan is prepared to change the current constitution to legalise the death penalty, as a way of retaliating against those were behind the coup.

What is clear is that the increasing political instability in Turkey, as well as the deterioration of its macro fundamentals (the current account deficit stands at around -4.5% and inflation at over 7.6%), are fuelling a rise in volatility and in the perceived risk in the country which will have a negative impact on BBVA’s share price in the short-term. And the bank’s chairman Francisco Gonzalez is losing sleep over Turkey. Not suprising, as the country accounts for about 14% of net present value (NPV) and 12.3% of the bank’s total assets.