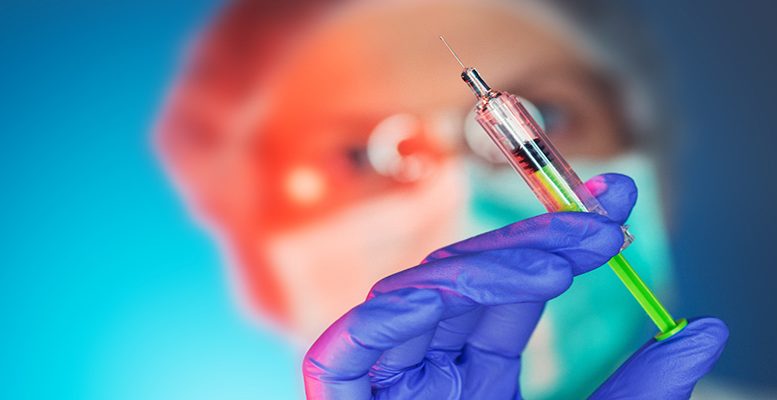 Spanish multinational pharmaceutical and chemical manufacturer Grifols (GRF) has received the approval of Xembify (20% concentrated subcutaneous immunoglobulin) by the FDA for the treatment of primary immunodeficiencies.

Xembify commercialization in the United States could begin in 4Q19e and Grifols expects to obtain its approval also for Canada, Europe and other markets. The company has reiterated its 2018-22e investment target of 1,400 million euros, in line with our estimates.

According to Renta 4 analysts commentary:

“Despite the fact that the subcutaneous immunoglobulin market is led by CSL, the positive perspectives of the sector make us appreciate the news, as it reinforces the strategy of sustained growth of the bioscience division (79% of net sales 1Q19) for which we expect organic growth 2019e of + 9.5% R4e. Target price and recommendation in review (previous 25.40 euros / share and maintain).”