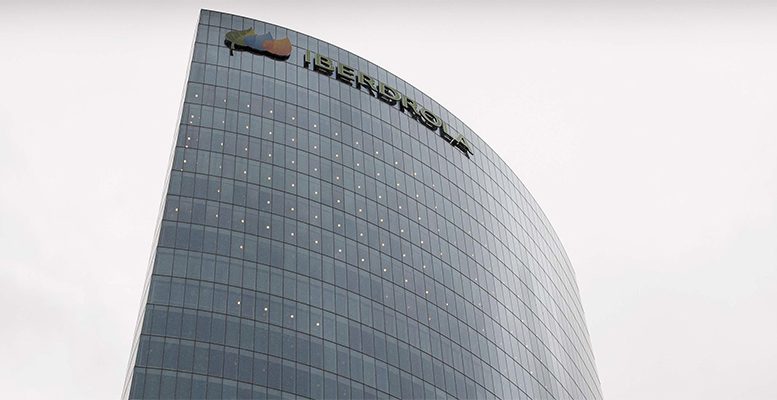 Bankinter | Iberdrola has detailed a little more the destinations for its investments in the 2018-22 Strategic Plan. The principal destination will be the US, where it counts on its subsidiary Avangrid and where it will invest a total of 12 Bn$ (10.7 Bn€) over the next few years. It foresees investing 6.5 Bn€ in Brazil and 4.5 Bn€ in Mexico.

Spain will receive 8 Bn€ of these investment and the UK and the rest of Europe 5 Bn€. Ignacio Galán, Chairman of Iberdrola, has announced that during June they will hold an investors´ roadshow to seek potential buyers of Neoenergia and that the shares will be trading in the stock market at the beginning of July. Neoenergia is the group´s Brazilian subsidiary, in which it holds 52.5% of the capital.

Iberdrola´s Strategic Plan includes investments of 34 Bn€ for the period 2018-22. The US has become a clear priority for group, receiving almost a third of investment. By divisions, networks and renewables will absorb the major part of the investment. Iberdrola expects the group´s profits to grow at 6% per year during this period. These announced investments together with expected improvements in operational efficiency will be the principal motors in the growth of profits. On the other hand, the entry into the market of Neoenergia will allow the value to be crystallised and improve the visibility of the group´s investments in Brazil.