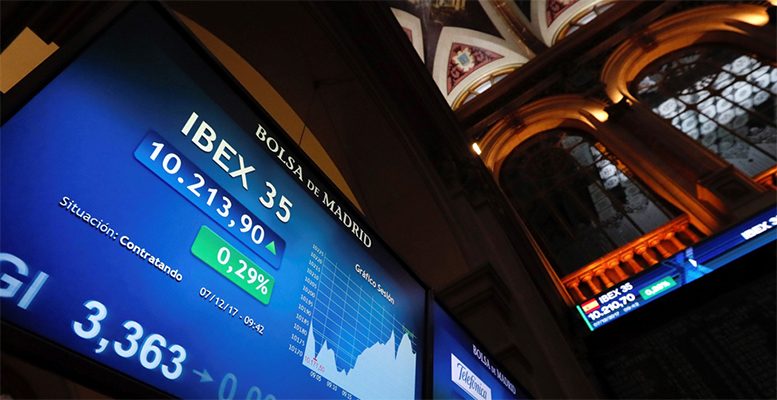 Santander Corporate & Investment | The publication of results is nearing its end, and European company profits have shown resilience in face of a global environment dominated by uncertainty: the trade war, volatility in emerging markets and weakness in their currencies, Brexit, the growth of populism etc. Spanish companies are very exposed to international markets, given that only a third of their benefits come from the domestic market.
Therefore any slowdown in global trade and the main European and global markets has a significant on the profits of Spanish companies. Fear of a recession in the US which worried the market in the last part of 2018, together with growing disappointment in some of the main European economies – principally Germany, France and Italy – shaped the profits scenario for Spanish companies at the end of 2018 and beginning of 2019.
Faced by these three headwinds – financial sector, emerging markets and European economies – investors are following closely the publication of the Q119 results for Spanish – and European – companies to get some idea of how long this period of weak profits will last.

In this scenario, the results published by Spanish companies are weak, but completely in line with expectations. The main obstacle to profitability in Q119 has been the poor performance of the banking sector, affected by low interest rates and low risk costs.

Net income of Spanish companies in Q119 was again affected negatively by Spanish banks’ domestic operations and the negative effect of currency rates in international operations. Net income in the Spanish financial sector rose 0.3%, conditioned by the negative effect of negative interest rates and weak credit growth, while Spanish bank profits fell 9.7%. The profits generated by the Spanish financial sector represent more than 40% of the Ibex 35 profits in Q119