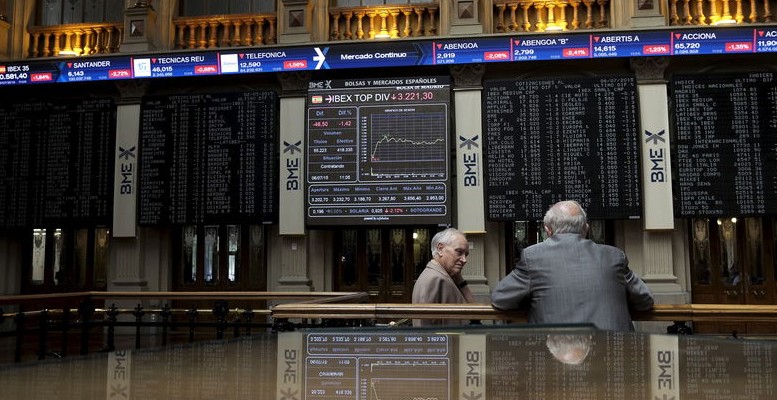 The investor (or fund manager) who wants to have an idea of how the Spanish stock market is doing by looking at the sector index could be stepping into a trap. There can be a vast difference in profitability between one stock or another in the same sector. For example, in the construction sector OHL has seen almost 40% wiped off its value so far this year, while Ferrovial has gained practically as much.

There are also significant disparities in other sectors, although not as excessive as in construction. Banking has been one of the worst hit sectors in 2015, but there are also some differences here: Santander has lost over 20%, while BBVA has gained almost 2%.

The Ibex is the worst-performing European stock exchange. In the year to date, it has only advanced 1% compared with the Dax’s 11% and the CAC 40’s 16%.

And that in spite of what has been, in general, a good third quarter earnings season for the companies which make up the Ibex. According to Afi, 71% of the firms which reported results have seen their sales figures grow, while profits have increased in 65% of the cases. On average, sales have risen 7% year-on-year, while profits have grown over 15%.

For the year as a whole, the outlook is even better: the selective Ibex index could register gains of over 370 billion euros in 2015, a rise of 39%. It is a lot, that’s true, but it’s also true that last year’s corporate profits were much reduced.

Based on these fundamentals, why is the Ibex not rising? In the first place, because the outlook for the Spanish economy over the coming months is much less attractive: growth is forecast to slow once the tail winds which have favoured us run out steam. Namely, the sharp drop in oil prices and the euro’s depreciation.

And analysts highlight additional risks for the Spanish market: the banking sector’s problems with profitability, the negative impact of the emerging markets’ crisis and the political risk (the Catalan independence challenge and the likely parliamentary fragmentation emerging from the December 20 general elections).