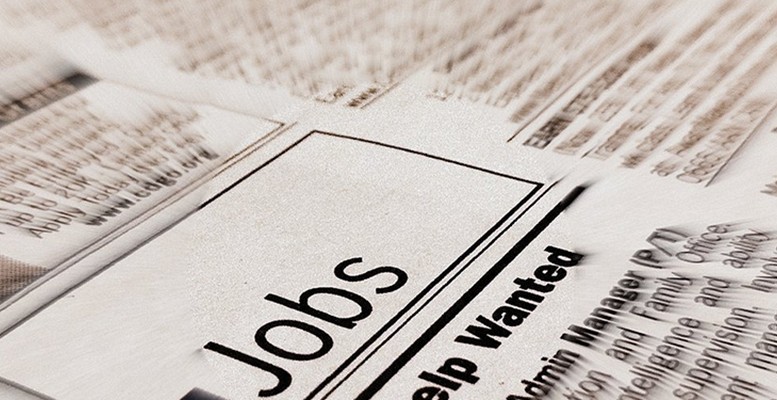 Since the Eurozone’s recovery started two years ago, the number of people in work has grown in all EU member states individually during the last seven quarters. In Q2’15 it expanded by 1.9% on a y-o-y basis.

Amongst those countries at the top of the list, Spain’s employment grew by 3% in the last quarter, followed by that of Italy, which began its recovery later but increased by 0.9%. France’s recovery is slower, up by 0.2%. Germany’s employment has grown almost non-stop since the beginning of 2010 – the jobless rate is at a record low- but has registered a more moderate expansion of 0.4% in recent months.

The increase in the Eurozone’s employment has lead to a decline in unemployment. The number of jobless people dropped by 1.5 million in two years, compensating, for the time being, the increase of 8 million recorded between 2008 and 2013. In this same period, the unemployment rate went from 12% to 11%, which is still high compared to pre-crisis levels of 7.2%.

However, the fall in unemployment in the last two years has been faster than expected considering GDP growth registers. The unemployment rate started dropping three months after the first quarterly positive GDP growth number, decreasing progressively since then, despite a moderate growth impasse of 0.2% between Q2’12-’13 and Q2’14.

There are two main reasons for this. Firstly, the rise in the labour force which has increased below pre-crisis rates (0.2% yearly in Q2’15 compared with 1% before 2008). Secondly, employment growth compared with production at the beginning of recovery, which caused a decline in productivity.

It cannot be said that this recovery in employment is generating low quality jobs. The self-employed percentage of total employed has fallen from 2014 (17.4% in second quarter of 2014), while temporary jobs have maintained a basically stable rate of 15% in the last four years.

However, salaries show a modest growth. Annual wage growth rate has remained stable at around 1.5% over the past three years. In spite of the fact the labour market has improved, the unemployment rate is still high.

The wages increase together with the number of employed people and an inflation rate of around zero has enabled a significant recovery in real salary income, which has lagged behind private consumption. This grew at a higher rate than GDP in the period between Q3’14-Q2’15, by an average 0.5% compared with 0.4%.