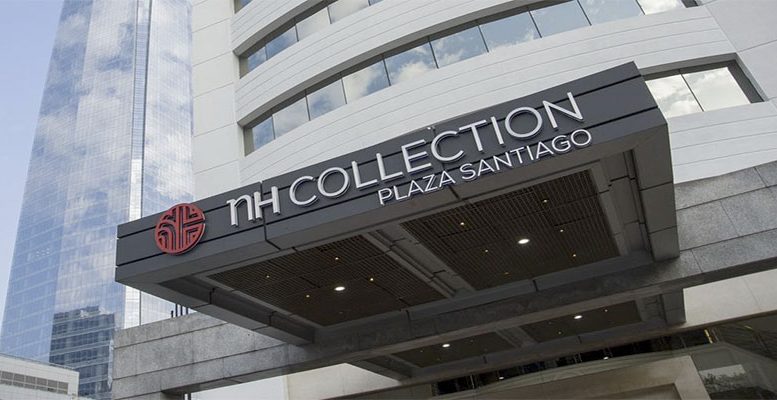 After the takeover by Minor International in July 2018, accepted by 94% of the shareholders, NH Hotel Group has become part of Minor Hotels Group. The NH group is among the largest ten hotel chains in Europe and the top 35 in the world, with more than 350 hotels (54,374 rooms) in 28 countries. It enjoys a leadership position and recognised brand in the urban business hotel segment, with prime locations, especially in Spain and Belgium. Spain is its main market, where 27% of its income is generated, followed by central Europe (24%), Benelux (23%), Italy (18%) and lastly America, where 8% of its income is generated. Of the total of 54,374 rooms, it owns 8%, rents 62& and 16% are under management contract.

The story of NH is a history of growth throughout its 40 years of life to become a reference point for urban hotels in Europe and Latin America present in the main capitals like Amsterdam, Barcelona, Berlin, Bogota, Brussels, Buenos Aires, Frankfurt, London, Madrid, Mexico City, Milan, Munich, New York, Rome …