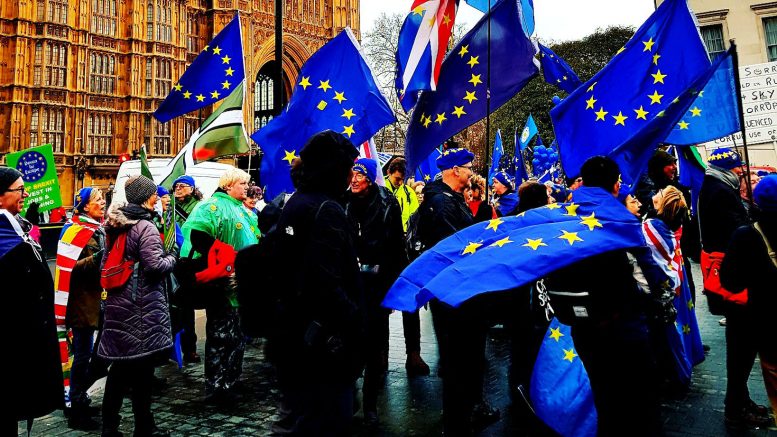 Ofelia Marín-Lozano (1962 Capital SICAV) | 12 April was the deadline for the UK to decide of it was going to leave the EU without an agreement or, on the other hand, seek a new delay. The worst scenario for markets, a no deal Brexit, has been ruled out. The EU have granted the UK a new delay, which ends at the end of October 2019, to see if they can finally come to some kind of conclusion.

At the moment the British will have to hold elections for the European Parliament, unless they are able to secure a majority to approve the exit agreement already negotiated with the EU before 23 May, the date scheduled for the elections. If the British parliament decides to approve the agreement the May government negotiated with the EU before 23 May, they would not hold elections in the UK, which would immediately cease to be a member of the EU.

Is it possible that the British parliament would be able to approve the agreement negotiated between May and the EU before 23 May? What would have to happen so that an agreement already rejected three times by the House of Commons could finally be approved?

It would be difficult to approve the agreement as it is. But it is not completely impossible that an agreement, slightly amended, could be approved by the British parliament before 23 May and, as a consequence, the UK would be able to leave the EU without holding elections to the European parliament.