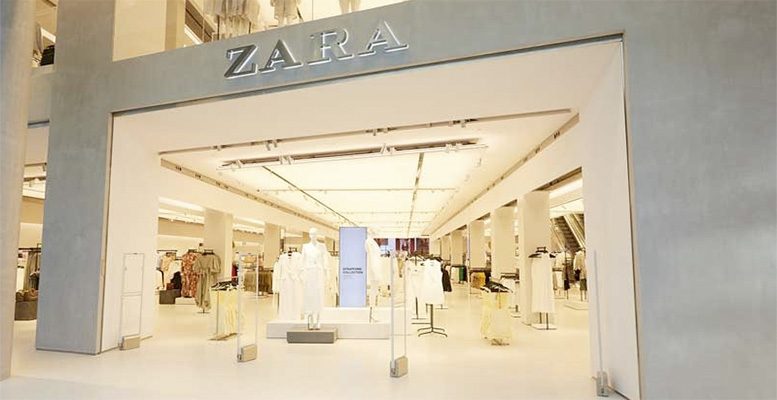 Morgan Stanley | Inditex has published for the first time numbers by region and data which show that it is extending the useful life of its assets, increasing the capitalisation of its IT spending and reducing provisions.

It is surprising that only 20% of its profits come from outside Europe. We reiterate our objective Price and recommendation of Underweight, because, although we think it is a high quality and well managed business, we do not believe it can return to grow its annual profits above 5%, even though we recognise that next year currency fluctuations will work in their favor.