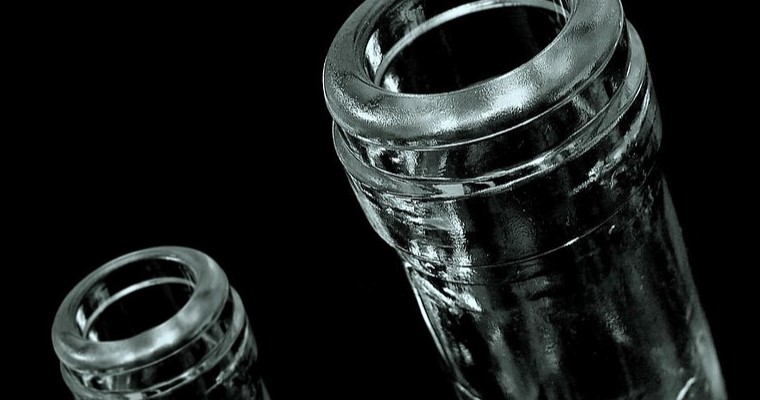 Fidelity | It is not common to experience the oscillations in sentiment we have seen in recent months. Markets surged optimistically during most of 2018, but this ended in the last quarter of the year. This year has returned to optimism, although not at the levels we saw at different stages on 2018.

Valuations have recovered more reasonable levels, but the macroeconomic environment for the markets is far from being markedly upward. Investors prefer security and are paying more attention to companies which are reducing their than to those who are repurchasing their shares.

We have witnessed capital flight of 30 billion euros from the European ETF towards the US, and volumes remain low. Below average liquidity in the markets is a problem, as investors remain on the sidelines, and this entails increases in the differentials, especially between in Asia and Europe. Although part of the liquidity returned when the shutdown of the US administration ended, Brexit continue to worry Europe.

Reasons to be optimistic

However, there are various reasons to be more optimistic as 2019 advances. The differentials of corporate debt, which are a well followed indicator of the health of the economy, have narrowed during January, which has sent an encouraging signal to the US and Europe.

Despite widening significantly in 2018, the differentials of BBB rated shares remain clearly below previous highs (2016 and 2017) and well below the levels recorded in 2008/2009. The indicators of economic surprises are recovering from low levels, which suggests we could begin to see an improvement in macroeconomic data in the course of the year.

Although stock market valuations this year have recovered a large part of what they lost at the end of last year, multiples remain below the average of the last three years, which suggests that at least part of the uncertainty is discounted. However, the same is not happening everywhere. We observe that the valuation differential between quality and undervalued shares reached its historic high in the first quarter of 2019, after the increase in uncertainty drove investors towards safe haven shares. We believe that this situation creates opportunities undersold and neglected sectors, like cyclical shares exposed to China. There are other attractive areas available where we maintain a contrarian view, like Japan.

Europe, including the UK: the slowdown continues

In Europe economic growth continues its slowdown. The Eurozone purchase index (PMI) is at its lowest level since 2013, due in large part to the weakness of exports and the slowdown of new orders, a consequence of the poor health of the Chinese economy. Both Italy and Germany face technical recessions and we predict that the European economy will continue to slow. However, this could reduce the pressure on the ECB to raise interest rates, which would support stock market valuations.

Companies characterised by structural growth generally do well in this kind of environment. In Europe, the PER ate at the lowest level since 2012 compared to global levels, which suggests that there are opportunities to take advantage of.