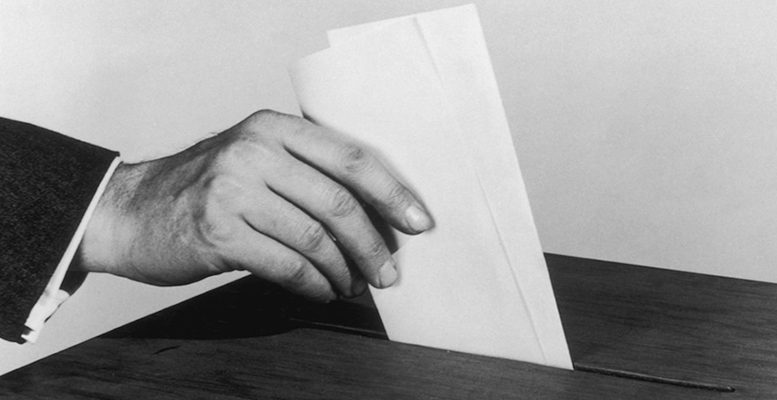 Alphavalue | The Spanish  government prepares measures to block corporate operations among listed companies in which the State has a stake.

On May 24, the Ministry of Economy launched the preliminary draft to amend the Capital Companies Law, with which the European directive is transposed to encourage the long-term involvement of shareholders. This document aims to double the political rights (1 share, two votes) of the stable shareholders of listed companies that hold their titles for at least two years.

This tool is known as “loyalty actions” and could mean that the State double its influence on its investees In Red Eléctrica and Indra the effect could be significant, since the Spanish State holds 20% and 18.75% of the capital through the SEPI, but could also gain representation in Enagás (5%), AIRBUS (add, target € 132) where it has a 4.18% or IAG (buy, target € 7) in which it participates with a 2 35% of the capital In the case of AENA and BANKIA (add, target € 2.59), where the State holds 51% and 62% respectively, the control is assured. From our point of view, this supposes a clear example of protectionism.