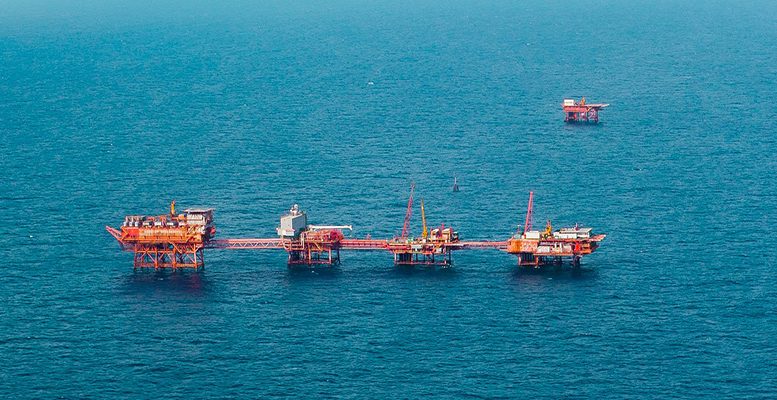 Orsted teams up with Repsol for offshore wind development in Spain

Link Securities | Repsol has won a total of four concessions in Brazil’s marine oil and gas exploration blocks in the auction held by the National Petroleum Agency (ANP) of the country.

Repsol has achieved a block (C-M-795) located in the Maritime Basin of Campos, while in the other three it participates in a consortium. Thus, Repsol, with a 40% stake, has formed a consortium with Chevron (60%), which will be the operator, in the award of block C-M-825, also in the Campos Basin. In addition, with a 40% stake, it has been done, by Chevron (40%) and the German Wintershall (20%), with the award of the CM-845 blocks, also in the Campos Basin, and SM-766, in the Santos Basin.