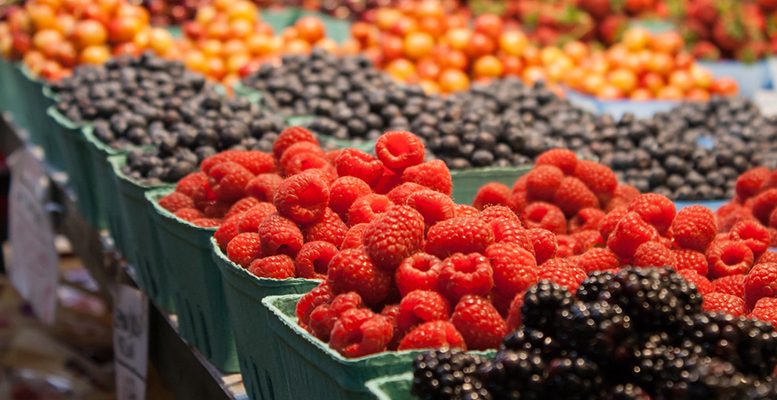 Spain’s consumer price inflation hit the lowest in more than three years in September, according to data from the statistical office INE. The CPI edged up 0.1 percent year-on-year in September, following a 0.3 percent rise in August. This was the lowest rate since August 2016, when prices dropped 0.1 percent. The result, which coincides with some analysts’ forecast such as Funcas, is due to the fall in prices of energy products, especially gas and electricity.

On a monthly basis, consumer prices remained flat versus a 0.1 percent drop a month ago. Monthly figure also matched preliminary estimate. Inflation based on the EU measure of harmonized index of consumer prices, or HICP, halved to 0.2 percent annually, as estimated, from 0.4 percent in August. Month-on-month, the HICP gained 0.4 percent as estimated in September.