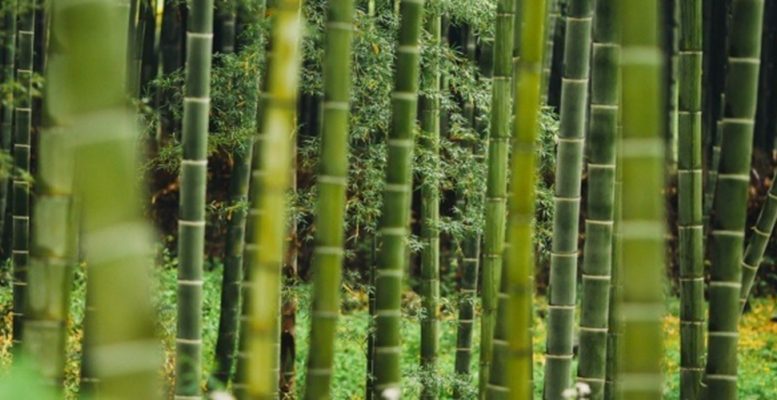 Andrea Iannelli (Fidelity) | Central banks have again become the protagonists in the quarter which has just ended. A generalised movement towards more expansionary positions, with the Federal Reserve in the lead, supported risk tolerance and lifting all kinds of assets, reversing the poor returns registered in 2018.

If in the US all centred on inflation, in Europe growth was more important. The European manufacturing sector has recently given signs of weakness, and pushed downwards activity as a whole. New orders in Germany, for example, show a clear division between internal and external; thus internal enjoys good health, while external demand, especially coming from China, continues to fall. However, the positioning seems forced, and the market is long in European duration. Although the data for the first quarter have been especially bad, we could be in the moment of maximum pessimism about European public debt.

Global trade is stabilising, the internal contribution is adequate and the budgetary policy is favourable this year, especially in Germany (0.4%-0.8% of GDP), and will accelerate in the second quarter. Inflation could remain the target for several more years, but the returns on Bunds will begin to rise if the data recover, or at least remain stable. The debate around tiering or differentiated rates for different tranches which are taking place in the ECB should not be interpreted as a precursor of rate cuts, but as an improvement and expansion of the tools of the ECB. In addition, the application of a system of differentiated rates will not be straightforward, in view of the major fragmentation of the Eurozone banking sector.

In the European periphery we maintain a neutral posture, although with distinctions between countries. Italy, in particular, has returned to investors´ radar. Despite the favourable risk environment, the BTP keep falling. It is likely that national and foreign institutions will bring forward their purchases and leave few residual disposable purchasers facing a loaded calendar, with European elections, revisions of credit ratings and another round of EU negotiations about the 2020 budget around the corner. Volatility could include, for which we have cut part of our exposure.

Finally, in the UK the Brexit debate makes no progress. It is difficult to argue in favour of a fall in gilts, given that the soft Brexit scenarios are the most likely and that Corbyn has gained a greater weight in the negotiations. Now global data are also stabilising, there is a margin for the returns on gilts to rise from current levels and pass to underweight.