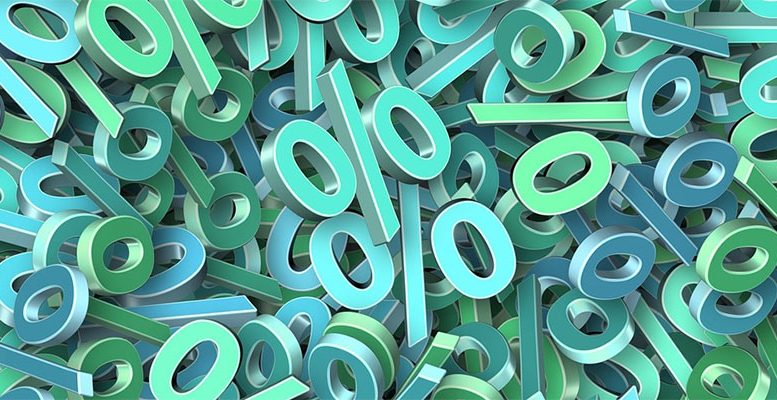 J.L.M. Campuzano (Spanish Banking Association) | Take a look at this graphic… At the end of the day, zero or negative real long-term interest rates. Why? The most simple answer has to do with the relation between supply and demand. And everything leads us to think that there is more demand than supply in the fixed income markets. Especially in the case of public debt. One example: in line with data from Citi, during last week over 4.4 billion dollars were invested in fixed income funds globally. It’s true that during the same week, investments in equity funds doubled. In the end, there’s liquidity around for any type of asset.

But, probably it’s not just a question of demand. Even just not demand from the central banks, although it’s quite frankly complicated to isolate the impact of the QEs in the fixed income markets. Look at these new graphics… We have all lost out with the crisis. And not only has the trend in the growth rate been broken, but the pace of potential growth has also deteriorated. This depends on three factors: demography, productivity and investment. The OECD estimates that the crises imply a decline in average potential growth of 1,5 points. Sincerely, in my opinion, it’s really complicated to arrive at a consensus on an average (negative) impact. Especially in the Eurozone where we can see, in the second graphic above, that the discrepancies in the trend in GDP by countries have been so marked.

Given all this, it seems almost obligatory to ask if the decline in medium and long-term interest rates is a reaction to a deterioration in the potential growth rate.

And do they depend on inflation expectations? Let’s look now at these other two graphics… So would the closure of the output-gap not be a warning of inflation risks in the future? Or perhaps, simply, of fewer risks of deflation.

And yet, the improved growth expectations, the lower risk of deflation and even the indications, which are certainly limited for the moment, are hardly reflected in medium and long-term interest rates. Interesting. But also worrying.