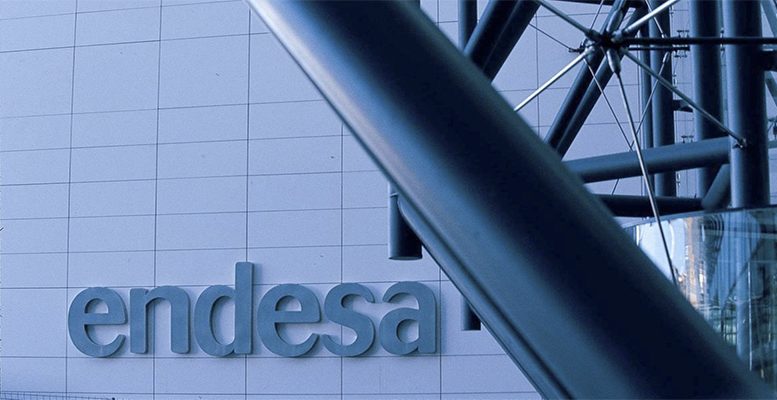 Enel is Spanish Endesa’s main shareholder with a 70% stake. Spain’s Energy, Tourism and Digital Agenda minister, Álvaro Nadal, has accused Enel of “playing politics for the Italians to the detriment of Spanish consumers and workers.” Specifically, Nadal recalled in a parliamentary session that “it was not a PP government” which enabled Enel, in which the Italian state has a stake, to acquire Endesa. This was an illusion to the strategy of Jose Luis Rodríguez Zapatero’s socialist government to facilitate Enel’s entry into the Spanish electricity company in year 2010.

In his view, this is “the origin of the problem” for Endesa’s coal thermal plants in Andorra (Teruel) and Compostilla (León). Last week, Enel announced the closure of these plants for 2020.

This was not the first time he had taken pleasure in speaking out. At the beginning of April, he said: “It’s true that there’s a lack of investment on the part of Endesa in Spain as a whole: it only invests 60% of what it could invest.” He added that “there is a lack of investment […] in all the regions where there are supply problems. And this is an issue which, although they make decisions privately, affects energy policy as a whole and we are really worried about it.”

Endesa has assured that its investment represents “1oo% of what the legislation allows”. It noted that of the 600 million euros earmarked annually for distribution, it only receives regulated remuneration for 60% – the figure given by Nadal – and the rest “is charged directly to the clients who benefit from the respective infrastructures.” Afterwards, before the AGM, CEO Jose Bogas stated categorically that “no electricity company invests more than Endesa in this country.” He flagged a figure of 8 billion euros since 2010, the year when Enel landed in the company.