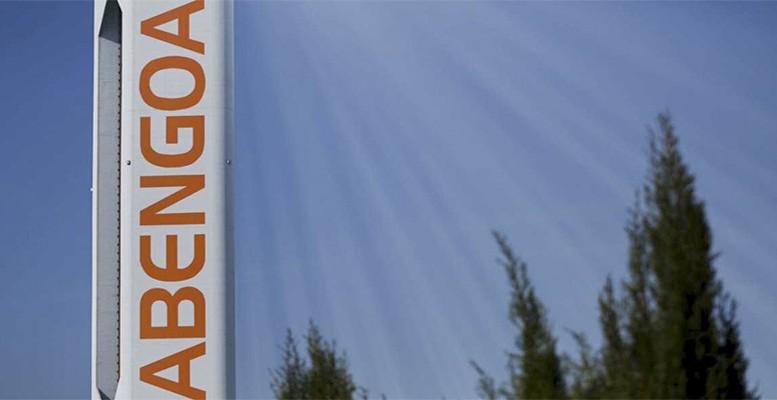 Pablo Fernández | A company uses its accounts (balance sheet and profit and loss account) and its annual report to communicate its past peformance and its current situation. So it is very important to properly understand the accounts to be able to say something sensible about any company.

What does it mean to properly understand the accounts?

In the first place, it’s fundamental to know what the figures in the balance sheet and the profit and loss account mean. This implies, of course, knowing what  they don’t mean.

And in the second place, it’s important to realise that almost all the numbers on the balance sheet and in the profit and loss account in any one year could be different from what the company reports. All the figures in the accounts are subject to accounting criteria…which allow them (under the law) to be increased and reduced (stretching them and shrinking them).

The reasons why mistakes are made when interpreting accounts

In my 35 years of teaching and professional practice, I have noticed that almost all the mistakes made when accounts are interpreted by different users (students, executives, board members, journalists, judges, lawyers, legislators, professors…) arise as a result of the fact they don’t know:

If a person has studied accounting, and is not clear about what I have said, it’s because they have had very little practice (with paper and pencil) or because they have not thought much about what they studied and practised. The reader will also know people who “pontificate” about accounting figures without knowing anything about it.

The document ‘Abengoa and its audit: some questions’ is a brief response to some questions which former students prepared for us. Could what have happened been predicted by taking a look at the accounts? Do the accounts reflect the real situation of the company? What did Abengoa’s auditors say? Are the auditors not really to be trusted? How much were Abengoa’s auditors paid? When and how will the obvious conflict of interests of some of these auditors be resolved?

The profit figure reported by Abengoa was 122 million euros in 2014 and 110 million euros in 2013. In the Annual Report for 2014 (page 3) the auditor stated: In our opinion, the attached annual consolidated accounts are a true reflection, as far as all significant aspects are concerned, of the assets and consolidated financial situation of Abengoa S.A and its affiliates at 31 December 2014…” But the number of companies which enter or leave the “consolidation perameter” every year is very high. So any kind of interannual comparison of Abengoa’s accounts is risky because we don’t know what we are comparing.

What did Abengoa’s auditors say? With respect to the changes in the consolidation perameter, the Annual Report for 2014 states (page 46): “The incorporations in 2014 and 2013 have not had any significant impact on the global consolidated figures.” That said, later on in the 2014 Annual Report they inform us of changes in the perameter which have had an impact that is difficult to qualify as “insignificant”.