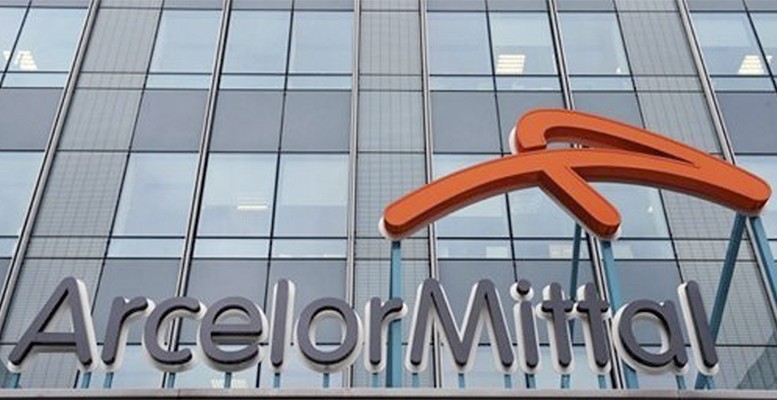 The acquistion of the Italian company Ilva is a “strategic operation”for ArcelorMittal. Íñigo Recio from GVC Gaesco gives following reasons: 1)it did not have any industrial presence in Italy; 2) the deal means it can cope with steel imports in the Italian market – one of the principal access ports to Europe from non-community steel producing countries (mainly Asia) – and 3) it allows for greater steel prices discipline in Europe.

ArcelorMittal, the biggest steel manufacturer with an industrial presence in most of Europe, catered for its Italian clients from other European plants. Ilva is the biggest integrated Factory in Europe and is located beside the port of Taranto (southern Italy). It is under-used since it has a steel production capacity of 8m/t and is only allowed to manufacture 6m/t of flat products because of environmental problems, caused by one of its furnaces in particular. Ilva, apart from manufacturing and laminating steel, will be able to take advantage of the huge additional laminating capacity at its installations to process more steel transported from other factories in the group and improve profitability.

With Ilva and the support of its Italian partner Marcegaglia, ArcelorMittal will be able to supply steel to its customers from Italy and recover part of the business which has been “conquered” by imports over the last few years. This is the result of the progressive loss of quality and competitiveness of the Italian plant, which up to a few weeks ago was nationalised.

Ilva generated negative EBITDA of 220 million euros in 2016, but is set to obtain positive EBITDA of, at least, 20 million euros in 2018. This is thanks to a workforce adjustment process and the generation of logistic and purchasing synergies, which will total 310 million euros up to 2020. In that year, the operating result could rise to 340 million euros. Further ahead, when the company complies with environmental regulations and can increase its steel production, the plant’s profitability will be at similar levels to those of the group’s other European factories. In this scenario, Ilva could already post EBITDA of some 550 million euros, 22% of the EBITDA for the European business in 2016.

In a few years’ time, if the milestones are met, we could see the transformation of a plant which was economically in ruins and dangerous for the environment into a profitable factory which complies with environmental regulations.