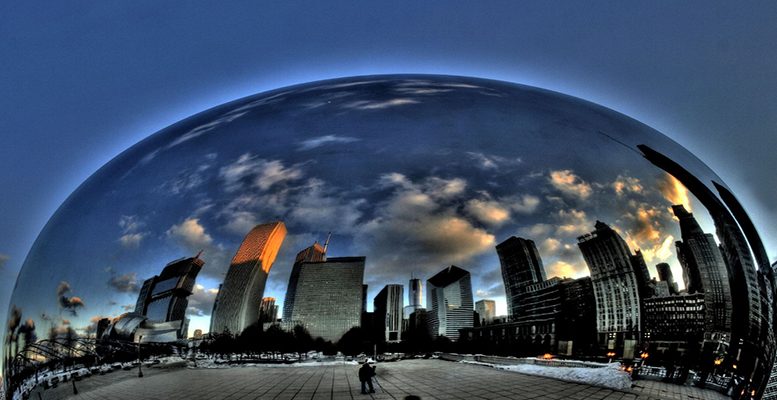 US Millenials can afford to buy a home

The homeownership rate among young adults in the United States has plunged to a record low, helping  to explain the slow recovery in single family homebuilding. In order to understand the future of the housing stock, it helps to tell that there are currently 75 million individuals considered to be Millennials in the US with an average age of 27.5. Acording to BoAML, “in theory, this should underpin growth in homeownership. But, it is complicated – we have to understand the ability of Millennials to afford housing and the desire to become homeowners vs. renters.”

The first question to ask is whether the younger generation can afford to buy a home. By analysts calculations, the Millennial generation can afford to buy a home – in terms of  making the monthly payments. According to the National Association of Realtors (NAR) affordability index,  homeownership is still very affordable relative to history. Furthermore, as regards young adults, this measure computes an affordability measure for the 25-34 year old age cohort using median household income data from the Census Bureau. Therefore, experts from BoAML explain:

Our computed index only goes to 2015 given data limitations, but w extrapolate forward (Chart 6). We find that housing is still affordable for young adults, although not to the extent it is for the overall population. The gap in affordability between the overall population and young adults has widened over the years. That said, the affordability index for young adults is still above the historical average for the aggregate, implying that housing is generally affordable.

However, one obstacle is being able to make the downpayment.

The NAR measure assumes a 20% down payment, which is a high hurdle for young adults– remember that the bulk of the current 25-34 year old cohort started their careers during the financial crisis and early stages of the recovery, when the economy and labor market were fragile. Plugging in a lower down payment of 10% and the situation looks worse due to increased principal and interest payments. With a 10% downpayment, the index would be at 125.2 in 2015, which is 11% lower than the standard 25-34 year old index and 25% lower than the broad NAR index.

Another challenge is the ability to take on a mortgage loan given high student debt. According to the NY Fed’s credit panel, total outstanding student debt has reached $1.3 trillion, a substantial increase from the $260bn level in 2004. According to the NAR’s Generational Report, nearly 50% of homebuyers under the age of 36 noted that student debt delayed their home purchase, making it harder to afford the downpayment. And, of course, there is the challenge from tighter credit standards which has made it more difficult to achieve homeownership.

The following question now is whether this Millenial generation want really to become a homeowner. The homeownership rate has tumbled at a faster rate for 25-34 year olds than for other generations which cannot be explained by affordability metrics.  In BoAML’s opinion, “it also owes to lifestyle changes.”

Indeed ,the evolution of the consumer basket over time for those aged 24-35 has changed. Relative to the peak of the housing bubble in 2004, there has been a decline in the share of dollars spent on owned shelter and an increase in spending on renting. It also seems that this age group is spending more on healthcare and household operations, which include services paid to keep their household running efficiently (think cleaning). This has come at the expense of spending on apparel, transportation and groceries. The young adult in 2004 has a difference shopping cart than one today.

Finally, analysts think these lifestyle changes, including delayed marriage and childrearing, had led to  fewer homeowners and a tendency to live close to city centers.

Today only 55% of those aged 25-34 live with a spouse/partner compared to over 80% in 1967. Life events such as getting married or having children are typical triggers to buying a home. The longer this age group lives with parents or independently, the more homeownership will be delayed.

Interestingly the share of young adults living in the suburbs has been fairly steady at around 41%  Moreover, it appears that there is a flocking toward the major cities, specifically in the city centers which are close to transit, workplaces and restaurants. City centers typically have more rental properties than the suburbs. But we also see greater home sales close to city centers than in the past.