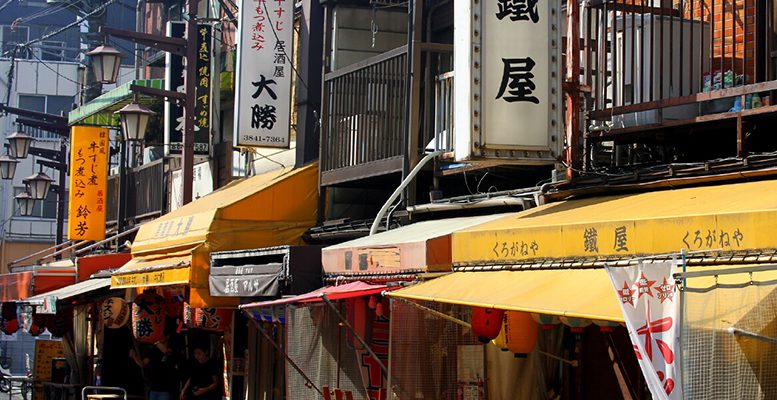 Japan’s Q2 growth missed forecasts, confirming expectations for a sluggish economy, on weak exports and business investment. GDP expanded at an annualised pace of 0.2%, missing estimates for a 0.7% increase.

Second quarter growth was disappointing, says Susan Joho, economist at Julius Baer. “To be fair, it follows a strong first quarter, but a closer look reveals that weak business investments are not a good basis for future growth. Moreover, weak external growth caused exports to decrease in Japan and act as a second headwind…And private consumption remains sluggish.“

“Overall, the disappointing GDP figure must have confirmed for many that Japanese growth cannot be revived without stronger stimulation. This already became evident after markets shrugged off the announcement of a massive stimulus package and light monetary easing, for example via a strengthening of the yen, as insufficient,” she says.

“The results of the upcoming comprehensive assessment by the Bank of Japan should bring further monetary easing, which would allow the yen to weaken again,” Joho adds