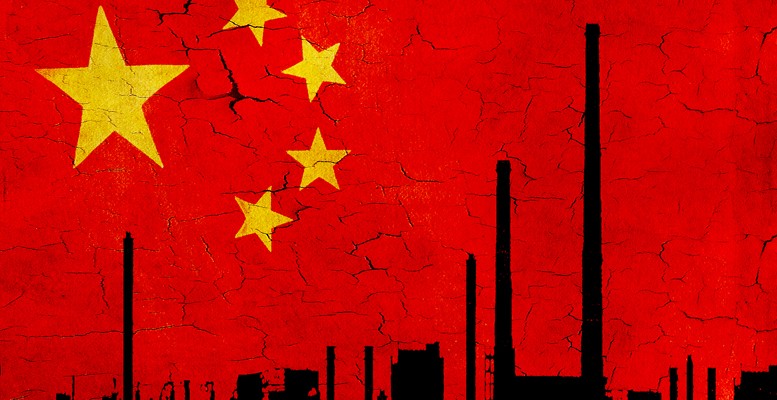 Growth in China’s fixed-asset investment from January to July slipped to 8.1 percent, the lowest year-to-date rate in over 16 years, as private companies tightened their purse strings.

Growth in private investment, which accounted for over 60 percent of all investments, fell to a 2.1 percent in the first seven months, far less than the 11.3 percent rate from the same period in the previous year, data from the National Statistics Bureau (NBS) released on August 12 showed.

New investment from private firms in July dropped to 3.2 trillion yuan, or US$ 481 billion, 23 percent less compared to June. It is the first monthly drop in 2016.

Growth in investment by state-run companies also cooled to 21.8 percent from January to July from 23.5 percent in the first half of the year.

Difficulty for private investors to tap areas such as oil and natural gas, which are strongholds of state-owned enterprises, has led to the slump, said Sheng. For example, in the petroleum sector, there were no new oil fields to invest in, an industry insider told CNstock, a media outlet run by official Xinhua News Agency. State-run enterprises had acquired most of the oil fields that are either in production now or needed exploration almost a decade earlier.

The State Council issued a guideline in June to promote private investment in 18 industries including oil, natural gas, telecommunication and military technology.

Meanwhile, private firms were also struggling with punitively high borrowing costs even though they tend to use capital more efficiently than state-owned enterprises, research by investment bank China International Capital Corp. (CICC) shows. On average, private companies needed to pay an annual interest rate of 9.9 percent on loans in the second quarter, about 6 percentage points higher than those for SOEs, according to a recent report the investment bank.

China’s economy is still trying to trim overcapacity and transition from labor-intensive manufacturing to value added products and services amid the economic downturn, but severe floods and a heat wave in July affected output in some regions and this dampened investor confidence in short-term growth, said Sheng Laiyun, a spokesperson for NBS.

Investments in the property market cooled to 5.3 percent in the first seven months, compared to 6.1 from January to June. The overall investment trend in the housing market has declined after a peak in May 2010.

Pricing bubbles in major cities have deterred home buyers who are holding back purchases expecting a future price drop. Some real estate companies have shifted their focus from investing in new projects to selling unsold units, said Yan Yuejin, director of E-house China R&D Institute, a think tank focusing on the property market, in an interview with CN Stock.

Meanwhile, growth in retail sales in July also slowed to 10.2 percent down 0.4 percent from June.

The slide in retail consumption from June to July was mainly because the June figures were pumped up by a new online shopping event called “June 18,” a day when nearly all mainstream e-commerce marketplaces in China offered discounts, said Lin Tao, senior statistician at NBS.

The NBS said China’s economy was “decelerating but stable, within a reasonable range”, in a written statement coming with the data.