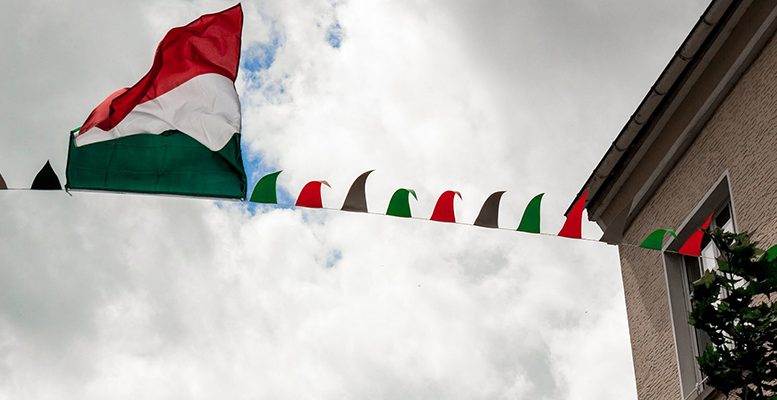 Although the package passed, it did not get the required 66% majority in both houses to come into immediate effect. The only way the package can come into effect now is if it is approved by the Italian people in a referendum.

Matteo Renzi, the Italian prime minister, decided that the referendum will take place in autumn 2016, and he has gone further to say that unless the people approve the proposals, he will resign. Former British Prime Minister David Cameron’s failed referendum gamble makes this look like a risky decision.

Major reforms of the state are urgent because Italian debt totals 130% of gross domestic product (GDP), and the state has to find resources for an aging population, an influx of refugees and the rescue of banks. The senate has proved to be an obstacle to some reforms.

Reforms are needed to increase the overall productivity of the Italian economy. This requires a simplification of the tax code; less taxation of work and more on property; simpler public administration; and a simpler and more efficient court system. State-owned enterprises also need to face more competition, as do some professions and retailers.

Before it joined the euro, Italy was able to devalue its way out of short-term problems, as the UK is doing now. But devaluation enabled it to avoid making big and difficult reforms. Since it joined the euro, Italy has reformed its previously unviable public pension system—a task that Ireland and the UK have yet to discuss seriously. So, Italy’s underlying ability to make big reforms should not be underestimated.

The polls on how Italians will vote in the referendum are very volatile. The proportion in the “don’t know” category range from 19% to 42% in the two most recent polls. Furthermore, Prime Minister Renzi’s party lost ground in recent city elections, including Rome.

Prime Minister Renzi’s main opponents are the Five Star Movement, who make their policies and select their candidates by polls over the internet. They reject the idea of career politicians and prefer politicians to be amateurs who do the work on a short-term basis. This sentiment is similar to the rejection of “experts” and “elites” in the Brexit referendum on June 23.

The trouble with amateur politicians is that, while they may have good ideas, they may lack the necessary technical ability and staying power to see their ideas through to full and effective implementation.

Italy is the eighth largest economy in the world. It has an excellent quality of life and a great reputation. Unfortunately, its state system does not work well and there is not enough political consensus to put things right.

This is not a weakness that Italy can afford. It needs a strong and effective state. A rise in the price of fuel or international interest rates could cause a big crisis for Italy, unless it has a state that is capable of making and fully implementing difficult decisions.

That is why Renzi’s referendum is so important for Italy and for Europe.

This article was originally published on Fair Observer