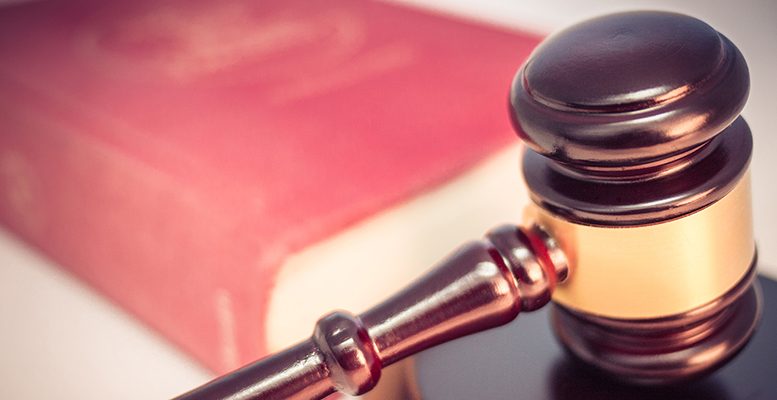 Spain’s economy will probably grow more than expected this year…but a bit less than initially forecast for 2017.

The previous sentence is starting to become standard in economic analysis institutes and international organisations. But acknowledging, in general, that the growth forecast for 2017 will exceed (even double) European growth. We are talking about growth levels of over 2.0% for next year, compared with estimates for 2.7%/3.0% for 2016.

Brexit? Political uncertainty? End of the cycle? All these factors may be behind the predicted slowdown in growth in the coming months. And the relevant data is already showing this, although this is coming from the high levels of growth at the moment. There was a 3.4% increase in the use of public transport in June (2.8% in city transport and 4.2% in inter-city); a decline of 1.0% in industry revenues also in June (-3.7% before); but a strong 4.2% rise in services activity (2.9% before). But there is one statistic which has been published recently which deserves some special attention. I am referring to the figures for Bankruptcy Proceedings in Q2. The figures are from Spain’s National Statistics Institute.

In the end, there are very few doubts about the basic strength of the Spanish economy at the moment. It is important, however, to keep implementing measures to ensure that this cyclical strength becomes structural. And I am talking about structural reforms. Improved financing, particularly from Spanish banks, is a fact. And so a necessary condition is already being met. But a more flexible growth structure is needed and less uncertainties in the future.