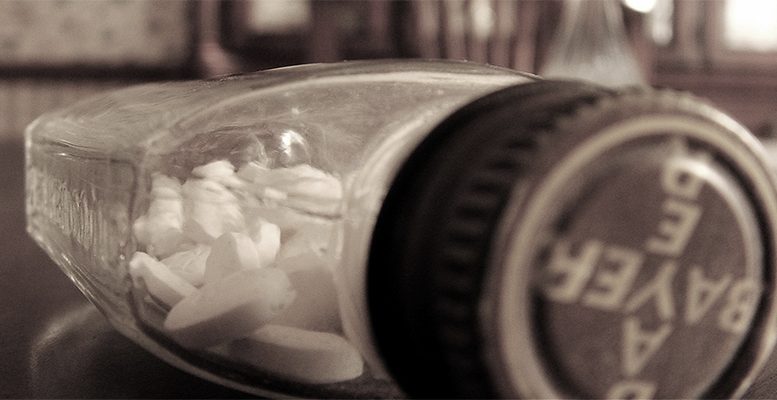 The exceptionally low interest rate scenario, with short-term rates even in negative territory, are undoubtedly an incentive for major corporate transactions. Being able to get 20-year funding at a fixed annual rate of below 2% is fuelling a slew of M&A deals which, in another scenario, would be prohibitive.

So it’s no suprise that two of the biggest operations in history, worth tens of thousands of millions, are being closed this year in the agrochemical and beer industries. In both cases, the sector leader is buying another very important player, one of its main competitors on a global level: Bayer is buying Monsanto and AB Inbev is acquiring SAB Miller. The buyers have both offered prices significantly higher than the market, with premiums of around 40% on the market price. And the boards of the two target companies have accepted.

Bayer’s acquisition of Monsanto is the third big transaction in the agrochemical sector after Chemchina bought Syngenta and the two US chemical firms Dow Chemical and DuPont merged. The growth expectations for the sector are high. In 2050, the world population will have risen by more than 3,000 people, or by 40% from current levels. But the land available for cultivation will decline by 17%. Many more people, who are better fed and consume more meat requires an increase of 60% in land productivity. This means that the estimated annual value of inputs for agriculture is likely to increase from 85 billion euros in 2015 to 120 billion in 2050.

So the agrochemical business looks like it has a good future. But the price Bayer has paid for Monsanto is demanding. Bayer is paying $57 billion for 100% of its rival’s capital, taking on debt of 9 billion. There is  a total $66 billion which needs to be repaid, initially, with Monsanto’s EBITDA, around 4 billion annually, or 6.1% return on investment.

The costs and revenues’ synergies derived from the tie-up of the two global sector leaders seem fairly clear, calculated as fuelling an annual increase of $1.5 billion in the operating result. This would lead to an initial profit margin EBITDA/Company Value of 8.1%. It’s an acceptable yield, which becomes a really good one due to the possibility of funding it with very low cost debt.

Bayer plans to finance two-thirds of the Monsanto buy ($38 billion) with a bond issue, using a capital hike for the remaining $19 billion. Although we still don’t know the conditions of the above-mentioned financing, we do know how the debt market values Bayer’s current issues.

Senior medium-term debt, 7 years, pays interest of 0.5%, while very long term subordinated debt, with a maturity date of 2075, pays just about 2.1%. It’s not very adventurous to expect that 20 years financing at a fixed rate, for example, can be closed at a cost no higher than 2%. Buying up a rival at an operating yield of 6% (before synergies) or 8% (after synergies) and being able to finance two-thirds of the total acquisition price at 2%, guarantees a very high yield for the remaining third which will need to be funded from own resources.

The biggest brewery in the world, Belgium’s AB InBev, has reached an agreement to buy the UK firm SAB Miller in a deal valued at $92.8 billion. Including the UK company’s debt, this rises to $104 billion. And this makes the operation not just the biggest corporate deal in the history of the brewing industry, but also won of the biggest ever in terms of value in the world, irrespective of sector or location. In this case, the figures corresponding to the operating yield on investment are similar to those in the Bayer-Monsanto transaction.  SAB Miller’s annual EBITDA represents 5.6% of the investment, rising to 7.9% if we take into account the annual synergies of $2.4 billion (80% corresponding to lower costs and 20% to higher revenues) estimated as a result of the integration of these two global leaders.

And the opportunity to obtain low cost funding will undoubtedly have been a factor in facilitating the deal.  Today, with the transaction now closed, AB Inbev’s 10 year debt pays 0.7% and 20 years 1.7%.

As long as the low interest rate scenario  continues, we can expect the dynamism in the M&A sector to increase, with the consequent positive impact on equity values.