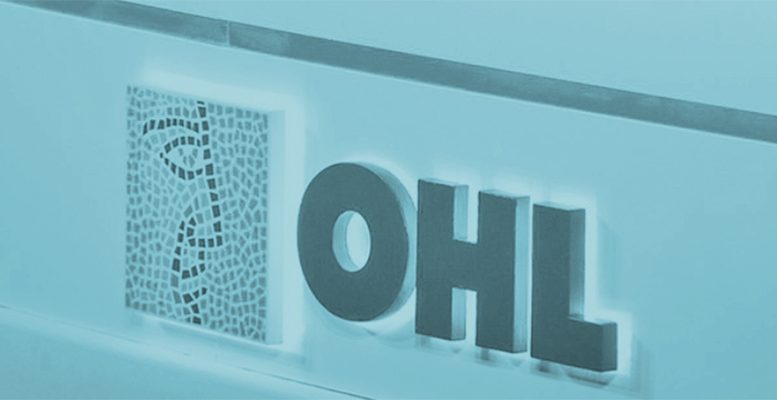 Since OHL announced last week that it will sell its concessions division in Mexico to the Australian fund IFM, the stock price has gained over 50%, going form 3,28 euros to 5,16 euros. It’s the highest level this year, taking the company’s annual revaluation to 56%. Selling its Mexican division means OHL is getting rid of its main source of profits. At end-H1’17, Mexico contributed 16.1% of group revenues and most of its EBITDA, the company said in its results report. So now, OHL’s strategy will be to look for alliances to regain muscle. Sources consulted by economic daily Expansión flag that “it’s a bit too soon at the moment, but a merger with another big European construction company is possible.” For the time being, OHL has acknowledged having had talks with the Asian giant Cscec.

In this sense, and still according to Expansión, the key issue which could facilitate this strategic shift is the Villar Mir family’s predisposition to give up their controlling stake in the company. The sale of the concessions will raise 2.2  billion euros, which will provide OHL with funds to reduce its gross recourse debt (1.4 billion euros), as well as pay an extraordinary dividend in 2018 and finance its growth in construction and services to meet the targets included in its strategic plan for both areas. Whatsmore, OHL intends to create a new concessions division from scratch.

In this context, the company has also increased its important US order book – totalling 92 million euros – after its Judlau subsidiary was awarded two new projects in Chicago worth a total of 33 million euros.

The first contract is worth 17,5 million euros and will be earmarked to make some improvements in the motorways in the region, as well as the communication between them. The second contract, worth 15,4 million euros, consists in withdrawing, replacing and renovating 11 railway bridges in Chicago’s city centre.

OHL has projects in the Chicago area worth 92 million euros, continuing to increase its presence in the US. We believe this is very positive as the US construction market has attractive growth prospects.