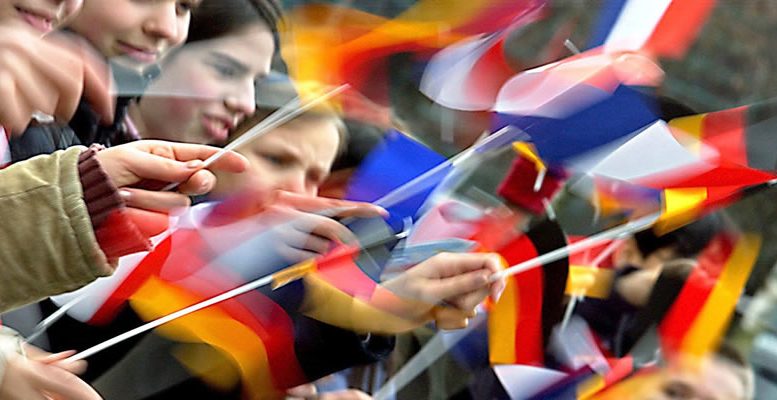 The next government of Christian Democrat chancellor Angela Merkel will take the form of a Jamaica coalition – the colours of the parties involved replicate the Caribbean country’s flag. The FDP liberals and the Greens will join forces with the Christian Democrats, opening up a period of relative political uncertainty. Under this fourth consecutive mandate, Europe’s largest economy wants to tackle its biggest challenges, including the integration of refugees and the future of the pensions system. Then there is also the economic future of a country which wants to lead the digital revolution, so professional and academic training will have to be adapted to the industry’s needs, which moves at a much faster pace than education.

Digital modernisation could be the common project of the incoming coalition government of Christian Democrats, Liberals and Greens. It’s a difficult union, given the antagonistic stances of the parties involved in terms of key economic and political issues. Merkel’s centre party has become a social democratic one, devouring the SPD (which ruled out continuing in Merkel’s coalition government, so went over to the opposition, after suffering its worst result since 1949). The Greens are still Green, but have taken on a socialdemocratic ideology; and the FDP liberals are the party of well-paid professionals. The Jamaican combination needs to focus on a commitment and it could be that the economy is it. Furthermore, they will all agree on the need to invest in Germany’s future (infrastructures, energy, R&D) and give the middle-class a breather, reducing fiscal pressure.

Why has the 4.0 industry and the digital fabric become Germany’s big challenge? The dilemma is that the development cycles are increasingly shorter. A technical teacher in industry, Detlef Peter Grün, explains: “Until a short while ago, we knew that at least 10 and as many as 15 years went by between one major technical advance and the next. Nowadays these cycles last less time than the three years it takes someone to train to be a car mechanic.” So this means that, for example, there are two different speeds existing in the automobile sector. One is the speed at which electric mobility and self-drive cars is advancing and the other is the speed at which people are learning the jobs. The current professional training system doesn’t provide the content, nor does it keep pace with how the technology develops. But Grün warns that the global automobile industry system can only function when all the pieces together: the supplier, the manufacturer, the concessionary and the workshops.

A more difficult issue for Merkel’s new government will be to coincide on the European challenge. Despite the political boost for the European project from French President Emmanuel Macron, the liberals will put the brakes on greater European integration. Neither is the increase in xenophobia and the euroscepticism alternative for Germany something to shout home about. The third largest political force in the country, with representation in the Bundestag for the first time, could push a shift towards the right in the next coalition government. Purely out of inertia and so as not to leave the extreme right to defend on their own everything related to terms like homeland, nation, national…So less European integration? In any event, now that Emannuel Macron is on the scene, the German chancellor is not there just to save Europe. That’s how the Germans see it.