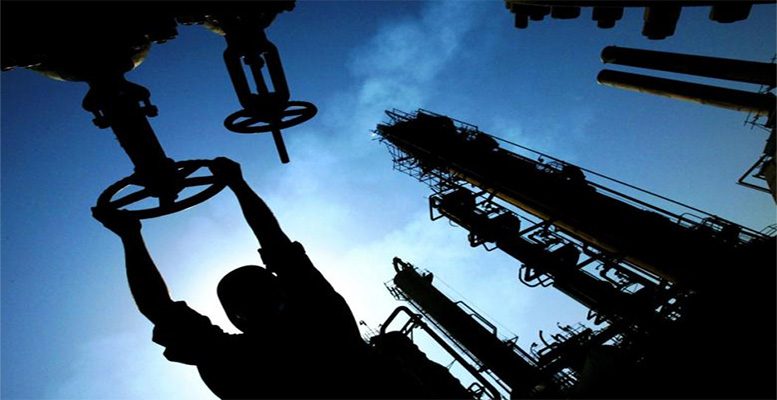 The new US sanctions could remove between 200.000 and 300.000 barrels of Iranian crude from the market

Donald Trump has announced the US’ withdrawal from the agreement with Iran and will reimpose economic sanctions on that country, which will come into force over the coming months. It was interesting to note how oil prices, which had started to fall in the morning, declined even further. A clear example of “buy on the rumour, sell on the news,” Link Securities analysts said today.

In this respect, we need to remember that oil prices have seen a significant rally in the last few weeks, reaching their highest level for almost four years. And compared with what happened in the European markets, the energy sector in fact reacted positively on Wall Street to Trump’s announcement, despite the afore-mentioned further drop in oil prices.

This morning, however, oil prices have picked up again. For Link Securities, the new US sanctions could remove between 200.000 and 300.000 barrels of Iranian crude from the market. This figure is well below the 1 million barrels which were withdrawn when the previous sanctions were in force. In fact since 2013, when the sanctions on the Iranian energy sector were approved, the country has increased its exports from 1.2 million barrels/day to 2.5 million barrels/day.

On the other hand, Bankinter analysts believe that if the sanctions are reactivated it will affect at least 800.000 barrels/day (0.82% of global supply). This possible withdrawal of supply adds more tension to a market where there is a tight balance between supply and demand, mainly in the wake of the removal from the market of 1.8 million barrels/day on the part of OPEC, along with other producer countries (particularly Russia), since 1 January 2017.

This scenario of uncertainty and geopolitical tension will continue to support the price of crude at least around current levels. As a result, it benefits the oil sector in general and, to a greater extent, those companies with greater exposure to the upstream business (E&P).

Bankinter’s main bets in Europe are Repsol and Total, while in the US it’s Exxon. These analysts believe that in this current situation, OPEC and Russia hold the possible solution to the crude supply problem, substituting the production which could be withdrawn from Iran.

“In other words, a return to a scenario of quotas similar to that existing before January 2017. It’s highly unlikely that this will happen, given that high oil prices maintained over time resolve a large part of the budget deficit problems of the OPEC countries and, in particular, of Saudi Arabia.”