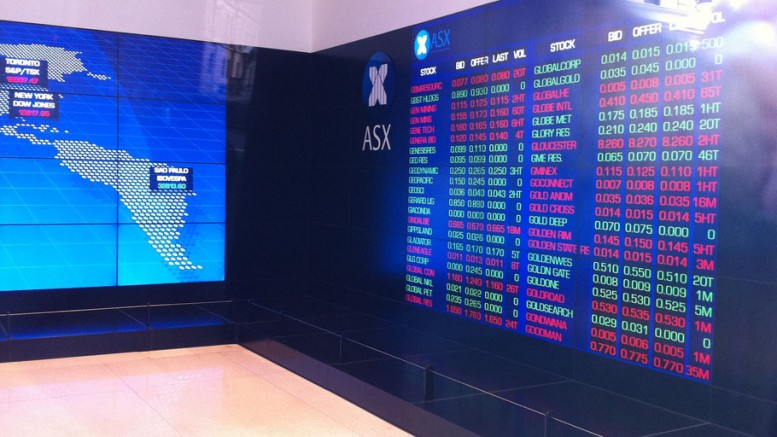 When investors in bonds reduce duration (either relative to a benchmark or in absolute terms) there is a cost in terms of relative yield given up (assuming a positively sloping yield curve). There is also a cost in terms of carry in running a short duration position. The size of this cost depends on the steepness of the curve. The steeper the curve, the more yield given up, the greater is the cost of carry. Today in developed markets we have yield curves that are very flat and benchmark yields that are at or close to historical lows. The cost of reducing duration is the lowest it has been for some time, while the need to is, arguably, quite elevated.

While a continued ‘risk-off’ market response to Brexit could see these trends go further, it is worth noting that markets are at extremes and this poses a medium term risk of capital loss in longer duration strategies should yields start to move higher again. Even if short term rates don’t change, a 20 basis point move higher in 10-year yields would lead to a roughly 1.8% loss in treasuries, a 1.9% loss in bunds and a 1.7% loss in gilts. The equivalent in an asset with a 2-year duration is significantly less (around 0.4%).

So far these comments have been restricted to the government bond market. When we introduce credit spreads, the case for short duration strategies becomes even stronger.

First, there is less sensitivity to a reversal of the declines in bond yields seen since the referendum.

Secondly, there is the option to lock in higher credit spreads. This is especially true in high yield markets where spreads have widened the most (52 basis points in European high yield and 61 basis points in US high yield, according to Bank of America Merrill Lynch index levels at the close of Monday 27 June). This means that overall yields have risen by around 50 basis points despite the decline in underlying government bond yields. Short duration high yield funds will have lower yields and spreads than the index as a whole, but it should be noted that the duration of the key benchmark indices is relatively low in high yield compared to investment grade credit markets.

The point is that by investing in, for example, a short duration high yield or emerging market short duration bond fund today, investors are giving up less yield relative to longer duration strategies, because of the flattening of the underlying curve. For the US high yield market, the credit curve is actually inverted at the moment and has been since late 2015 because of credit concerns over the energy sector. However, the basic principle holds: less duration for a lower cost of carry. In uncertain times this is an attractive proposition for investors in bonds.

There are clearly more risks in the outlook as a result of the political and economic uncertainties, but fundamentals remain quite supportive for credit globally and the result of the referendum itself should not lead to a sustained widening of spreads.