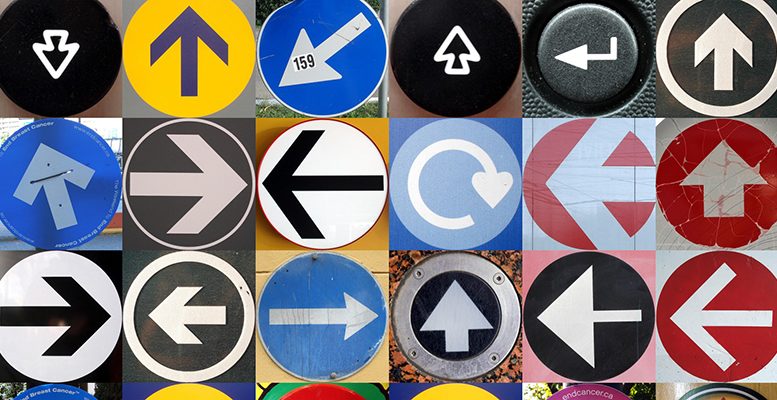 J.L.M. Campuzano (AEB)|Little by little the markets are stabilising. Liquidity is improving and trading volumes are normalising (although they are still low…what is normal?)

Calm is on the buy side: the lack of fresh news, in a scenario as tumultous as we have witnessed over the last few days, always goes down well with financial investors. Some will  call it bargain hunting; others bottom-fishing. In my opinion, a feeling of tense calm remains.

But there is no need for me to say this. In fact, the international economic authorities have not tired of telling us that there is still a risk. A medium-term risk. But, in theory, limited. As Draghi himself said, talking about a potential maximum impact of half a percentage point on European growth in the coming years, in the case of a recession in the UK.

Now there begins a difficult political process in the UK, which should result in the appointment of a new prime minister in September. Then in October another process will start, also political, between the new British government and the European Commission about the UK’s formal departure from the EU. It doesn’t make much sense at the moment to anticipate this process. And even less so, in my opinion, to evaluate the new conditions of the future relationship betwen the UK and the European Union.

However, it does seem much more relevant to consider now what implications the new scenario created by Brexit has for the central banks.

For the time being, lower interest rates on debt, with the yield on the 10-year treasury bond at levels of 1.47% at the moment. The market is not discounting that the Fed will resume raising official rates in the coming months, compared with the previous argument for one or two hikes during the remainder of the year.

On Wednesday, there was an interesting article by Hilsenrath in the Wall Street Journal, focusing precisely on the dilemma which the central banks may face in the near future. Namely to continue to support the economy or to avoid continuing to destabilise the financial sector. And an ECB source cited by Reuter’s on Wednesday said there is no hurry to implement further expansive monetary measures.

I know that we are not talking about the same thing in the case of the Fed/ECB: either continuing to normalise interest rates on the upside or increase the cuts, which in Europe means pushing them further into negative territory. But in both cases, there is a risk of generating more tension and uncertainty in the financial sector.