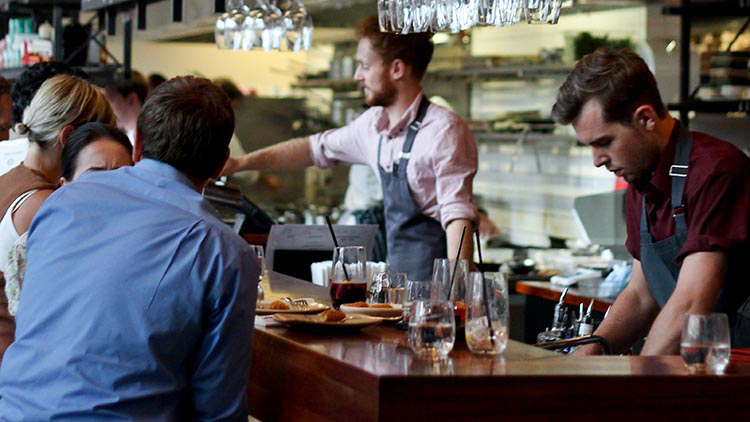 The number of unemployed people registered with Spain’s Employment Office fell by 124,349 in June from May to 3.767.054.  The decline in relative terms was 3.2% and is the second largest in historical series, only beaten by the fall recorded in June 2013.

In seasonally-adjusted terms, the number of unemployed people fell by 48,579 in the month of June. By sectors, unemployment rose 0.22% in agriculture and fell by 3.71% in industry, 3.55% in construction and 3.29% in services.

The group without previous employment fell by 3.41%.Separately, the number of people contributing to the Social Security rose by 98,432 in June.

In seasonally adjusted terms, the number of contributors was 75,509, almost double the increase registered in May.

In the Eurozone, unemployment stood at 10.1% in May, one-tenth of a point less than in the previous month and nine-tenths of a point below the 11% registered a year ago. It was the best level since July 2011, according to the data provided by Eurostat. Spain is still the country with the second largest jobless rate (19.8%), behind Greece (24.1% in March 2016).

This data from Eurostat confirms this is the first time in 6 years that unemployment has dropped below the 20% barrier, its best reading since Abril 2010.