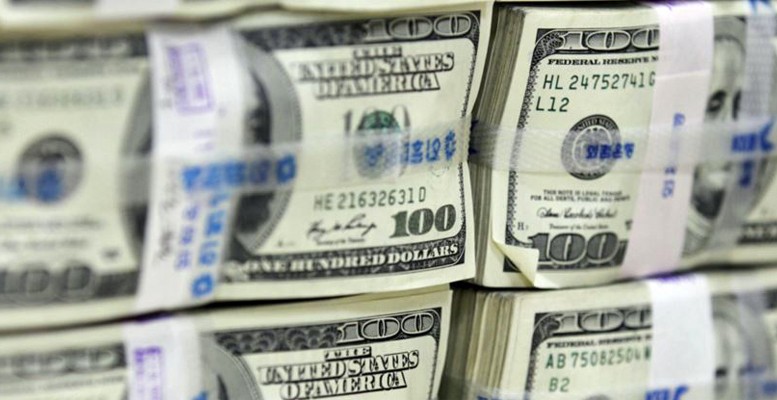 After the last FOMC meeting, most analysts expected a rate hike in September given that the US economy continues to provide positive news. In fact the US Trade Department yesterday revealed that GDP grew by 3.7% in Q2. But the volatility coming from Asia over the past weeks might postpone the Fed’s decision.

In the meantime, experts and investors will be attentive to the statements of the Fed’s members who attend the annual economic policy symposium in Jackson Hole, looking for indications on what could be the Fed’s next move.

“If the economy evolves as we expect, economic conditions would likely make it appropriate at some point this year to raise the federal funds rate target, thereby beginning to normalize the stance of monetary policy,” Janet Yellen noted at July’s FOMC meeting.

“domestic momentum seems strong enough to support the beginnings of policy normalization with a rate hike in September. The FOMC’s central tendency projections for domestic activity are generally being met.”

BNP Paribas economists think that conditions are brightest in the labour market, with indicators suggesting the US is still on the path towards full employment. “On domestic conditions alone, the Fed would be well justified in gradually beginning to withdraw policy support to the economy.”

Although UBS experts still expect a move in September, they consider that “foreign strains and their spillover into financial markets have lessened the likelihood of that hike.” As they say, “that expectation is prefaced on a data dependent Fed.”

NY Fed President Dudley’s comments that the recent sell-off makes the case for September ‘less compelling’ suggest consensus in the FOMC is frayed. In particular, according to BNP Paribas analysts, FOMC participants may decide that a hike at this juncture could intensify the sell-off and excessively tighten financial conditions.

Despite this possibility, economists D. Matus, S. Coffin and M. Harris from UBS continue to believe that once the Fed moves, economic conditions could improve, prompting further action by the Fed.

What if Fed does not hike next month? If this happens, BNP Paribas analysts propose a possible hike at the December 15-16 FOMC meeting. “This would be the case especially if EM markets and macro data stabilise as we continue to expect. But this alternative scenario is not without its risks.”

In their view, the Fed’s “preferred date for lift-off had been September for a long time, which means that a shift away from September could signal a material change in Fed intentions.”