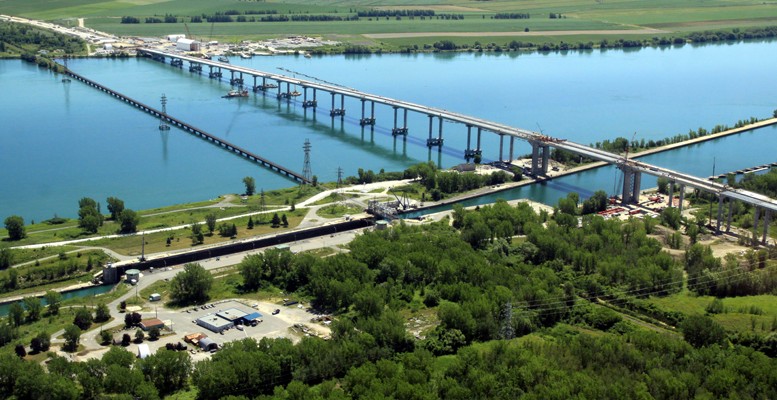 According to the specialised magazine ENR, ACS was the building company which won more contracts worldwide in 2014, not just in civil but also in industrial construction. The Spanish group won contracts worth over € 42 bn, substantially more than China Communications Construction, which clocked up € 28 bn.

It should be noted that these figures do not include Hochtief, controlled by ACS, which was in third place with € 26 bn. DC Power Fourth China stood in fourth position with about € 23 bn.  There are 6 Chinese firms in the top 17 construction companies.

Other Spanish companies among the top 30 are Ferrovial in 18th place with € 8.5 bn worth of contracts; Abeinsa, Abengoa’s industrial construction company, in 19th place with € 7.6 bn; OHL, which won contracts worth € 6.2 bn in 2014 and ranked 23rd, and Tecnicas Reunidas with almost € 5.6 bn, ranking 26th in the list.

The strong internationalisation of Spanish companies can be seen very clearly in this ranking, especially in the case of ACS. The Spanish company benefits from being exposed to both the civil and industrial construction business. In 2014, in fact, its industrial services division had a higher turnover (€ 6.75 bn) than the construction division excluding Hochtief (€ 3.9 bn). ACS is a unique case because although the rest of the listed construction companies are trying to grow in this sector, their current exposure to industrial activity is much lower than that of ACS.