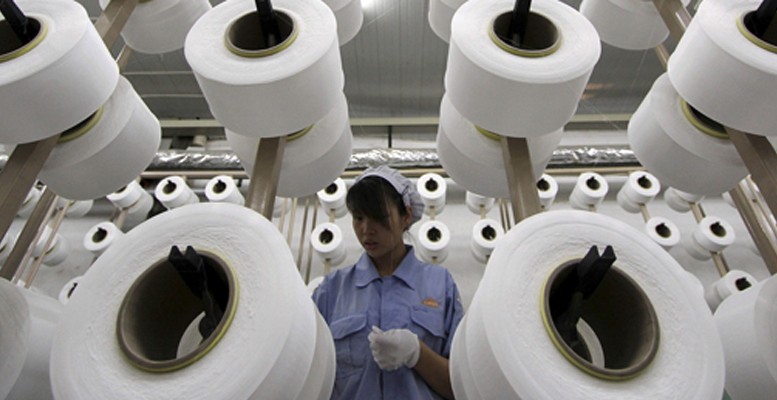 The Chinese authoritiess’ failure to prevent a stock exchange meltdown is casting serious doubts on economic prospects and so fuelling further losses. They are completely missing their target, trying to curb a bubble correction while the real problem lies in the implementation of totally erroneous policies to preserve growth at any cost.

The Chinese mandarins have so far depreciated the currency, cut rates and imposed a curfew on share trading, with little success. Confidence edges lower as the markets lose faith in their ability to redress the situation. So far from curbing the current instability, their desperate measures fuel further volatility.

The gigantic bubble was bound to burst, as no reasonable trading system can sustain 150% increases in a couple of years. But for all the severe losses, shares still show substantial gains compared to levels at the beginning of 2014. Frantic efforts to prevent the correction were doomed, only adding further confusion.

The real problem, far from being confined to the stock exchange’s behaviour, lies in the economic performance and policies. Faced with subdued global demand, China bet on investment to maintain its growth rate. Even allowing for deficient statistical accuracy, investment amounted to more than 40% of overall demand last year. An unduly high level which proves unsustainable for a growth rate of around 5%.

To make matters worse, such an expansion led to a dramatic increase in indebtedness. The authorities recklessly pumped in a huge amount of funds to regional and local investment devices, increasing overall net debt from 30% to 250% of GDP in less than four years. The cheap money policy kept the economy artificially running by investing in projects regardless of their potential returns. The massive mis-allocation of resources has also caused an explosion of insolvencies. The bail-in of a regional fund in early August amounts to over $ 70 billion. Other funds and banks have already collapsed or filed for bankruptcy, thus casting serious concerns on the financial system’s ability to cope with rotten assets.

China badly needs a thorough policy reshuffle. It should abandon its dreams of artificially fostering growth through massive investment plans. It should ditch its diktat approach to economics, allowing private enterprises and individuals ample freedom of choice and action. It should withdraw the preferential treatment bestowed on public firms and shadow banks boosting their immunity to insolvency. These reforms are key to recovering a stable path to growth and economic development.

Yet it is highly unlikely that the Chinese ruling party would enforce such a liberalization platform. The entrenched belief that economic performance will cave in to its will mirrors the overwhelming power it exerts over the country. It also exposes the shortfalls of ‘dirigisme’ when running a healthy economy.