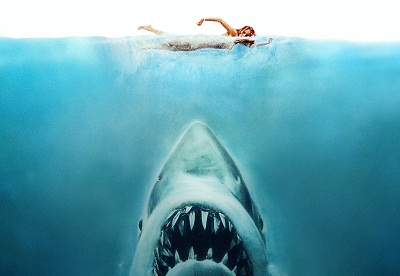 The housing bubble, like the turbid monster of an old movie, blows in time and again. Didn’t Spain’s president Mariano Rajoy see it coming? Standard & Poor’s Rating Services might have opened his eyes when it lowered its long-term sovereign credit rating. The Kingdom of Spain woke up on Friday under the ‘BBB+’ tag from the previous ‘A’.

The risk agency did not just cut down the short-term sovereign credit rating to ‘A-2’ from ‘A-1’ but also warned that the outlook on the long-term rating was now negative.

The downgrade, S&P said, reflects the mounting risks to Spain’s net general government debt as a share of GDP in light of a contracting economy. In particular, the report blamed the negative decision on the deterioration in the budget deficit trajectory for 2011-2015 in contrast with their previous projections, and the increasing probability that the government will need to provide further fiscal support to the banking sector. And it is all down to the construction boom that was.

Not everything was pessimistic in S&P’s communique, though. This is what we could salvage from the wreck, and it is worth bearing in mind (our emphasis):

“The income deficit, which reflects net interest and dividend payments on Spain’s net liabilities to the rest of the world, widened in 2011 on the back of increased external funding costs. We expect the current account to broadly balance in 2013-2014, before posting a higher surplus thereafter.

“Despite the unfavourable economic conditions, we believe that the new government has been front-loading and implementing a comprehensive set of structural reforms, which should support economic growth over the longer term.

“In particular, authorities have implemented a comprehensive reform of the Spanish labour market, which we believe could significantly reduce many of the existing structural rigidities and improve the flexibility in wage setting. Even if, in our opinion, the reform is unlikely to eliminate the structural duality in the Spanish labour market, we believe it will ultimately benefit employment growth once a sustainable recovery sets in. In the near term, increased labour market flexibility is likely to accelerate the necessary wage adjustment and reduce the pace of job-shedding.

“We believe the ECB’s recent long-term repurchase operations have significantly reduced the risks the Spanish banking sector faced in refinancing its medium-term external debt and its short-term interbank liabilities maturing in the first half of 2012. The liquidity programme also helped banks to finance their government debt portfolios cheaply.”

Be the first to comment on "S&P, Pain, Spain, Spanic"